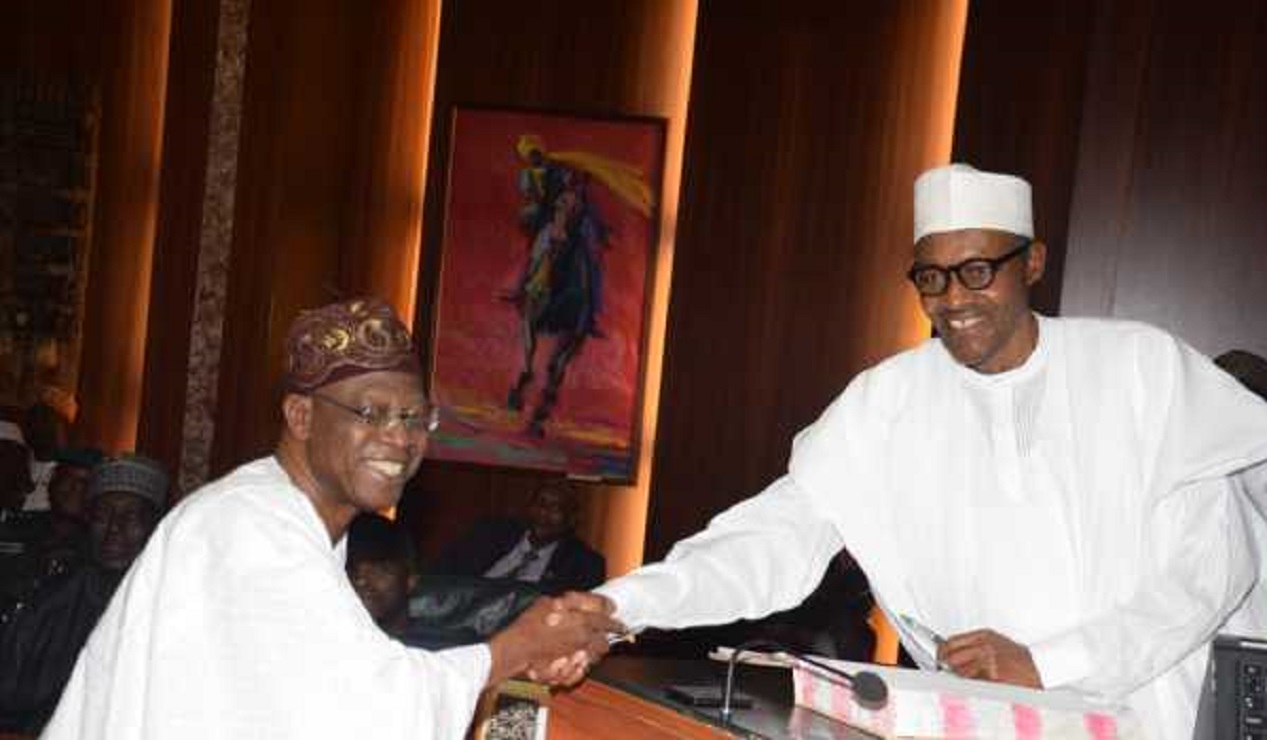 The Federal Government on Wednesday announced the recovery of over N120 billion, among other currencies, through the Proceeds of Crime (Recovery and Management) Law (POCA), 2022.

The Minister of Information and Culture, Alhaji Lai Mohammed, disclosed this in Abuja at the eighth edition of the President Muhammadu Buhari (PMB) Administration Scorecard series (2015-2023).

According to a report by the News Agency of Nigeria (NAN) in an opening remark, Mohammed said the Buhari Administration’s fight against corruption was very much on track.

He recalled that the President in May signed the Proceeds of Crime (Recovery and Management) Bill, with two others into law to improve the country’s anti-money laundering and counter-terrorist financing framework.

“In line with the new law, all relevant agencies of government have now opened ‘Confiscated and Forfeiture Properties Account with the Central Bank of Nigeria.

“The money is being used to fund the completion of ongoing critical infrastructure projects in the country like the Second Niger Bridge as well as Lagos-Ibadan and Abuja-Kano Expressways,” he said.

It will also be recalled that at the signing ceremony at the Council Chamber of the State House, the president described the bills as being in tandem with his administration’s commitment to fight corruption and illicit financing activities.

The President had said that the new laws provided enough punitive measures and containment strategies against abuses and compromises while the inadequacy of all the repealed Acts had impacted legal actions against offenders.

He commended the National Assembly members for their tenacity, courage and commitment in ensuring that Nigeria put in place effective measures to address the menace of money laundering, terrorism, and terrorism financing.