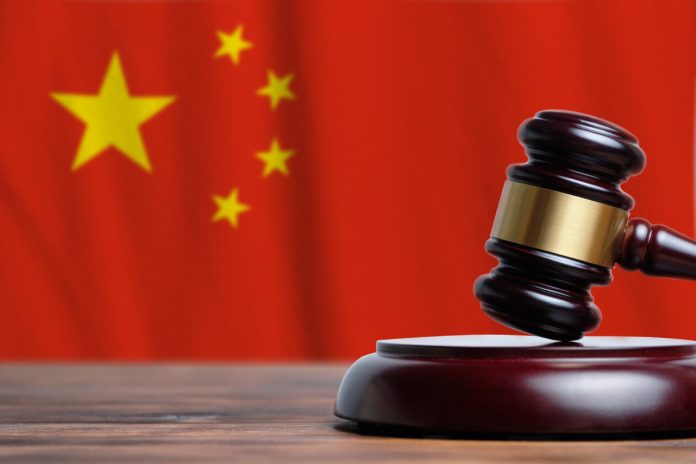 A Chinese court on Tuesday sentenced Liu Guoqiang, a former senior political advisor of northeastern Liaoning Province, to death, with a two-year reprieve for taking bribes.

Liu, a former vice-chairman of the Liaoning Provincial Committee of the Chinese People’s Political Consultative Conference, was convicted of taking bribes worth over 352 million yuan (48 million dollars) by the Tianjin First Intermediate People’s Court.

Liu was found taking advantage of the public offices he held while working in Liaoning to benefit certain organizations and individuals.

According to a court statement, he benefited some individuals in terms of business operation, project approval, obtaining fiscal funds, job promotion and other matters.

It added that the overall amount of bribes accepted by Liu was especially huge, and his offences caused heavy damage to the interests of the state and people.

As he admitted to his misdeeds, including acts of bribery that investigators were initially unaware of, the court offered him leniency.

The statement said that Liu had shown repentance and had been cooperative in returning his illegal gains.

Liu was deprived of political rights for life, and had all his personal property confiscated.

His illegal gains from bribery were recovered and turned over to the state treasury, the court said.

After the two-year reprieve for his death sentence, Liu’s punishment can be commuted to life in prison in accordance with the law.

However, no further reduction or parole shall be given to him, according to the court. (Xinhua/NAN)