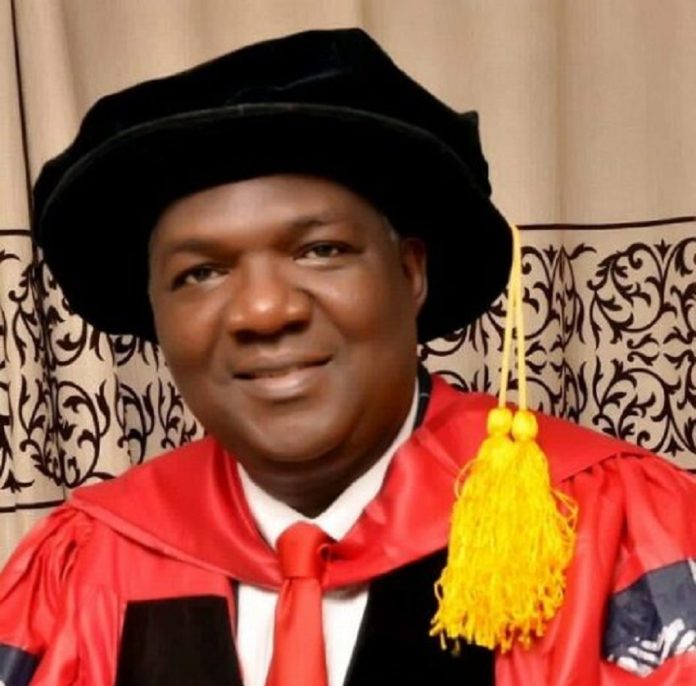 Nigeria Twitter on Tuesday featured #AgboolaWhy as one of the most trending topic.

A check by NewsWireNGR revealed it was trended by students of Olabisi Onabanjo University, Ago Iwoye, Ogun state.

They were lamenting the policies of the new school’s Vice Chancellor, Professor Agboola Johnson.

Some of the policies stipulated, according to the students, include:

NewsWireNGR observed one of the major concern of the students is the increase of the cost for transcript request to N40,000. The students claimed it was initially N8,000 before the tenure of the new Vice Chancellor.