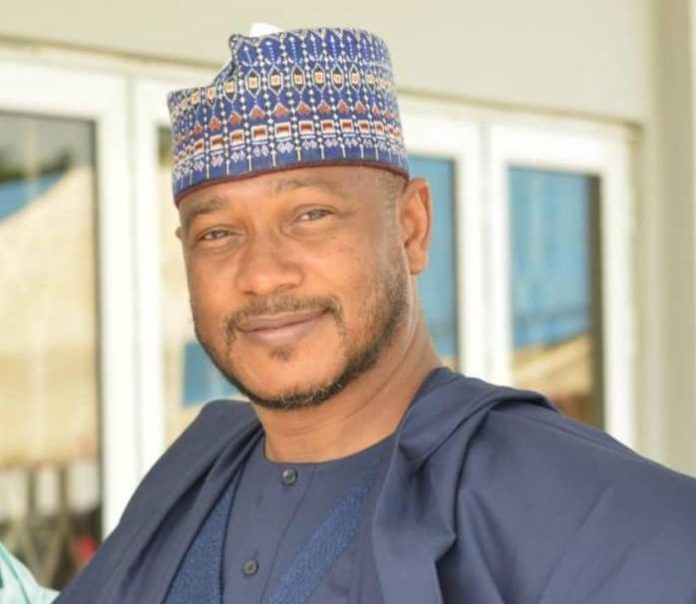 NewsWireNGR recalls the Court had earlier nullified a primary election that produced Dauda Lawal-Dare as the governorship candidate of the party in the state following a suit filed before by Ibrahim Shehu and two other aspirants challenging the credibility of the primary.

In the earlier ruling in September, the Court had ordered that a rerun primary election be conducted.

Lawal-Dare, however, again emerged winner at the re-run conducted in September.

Lawal-Dare polled 422 votes to defeat his rivals, Ibrahim Shehu and Hafiz Mohammed who got one vote each, and Wadatau Madawaki who scored zero votes.

In the recent judgement, Justice Aminu Bappa, ruled that PDP will not field any candidate for the 2023 governorship election in the state.