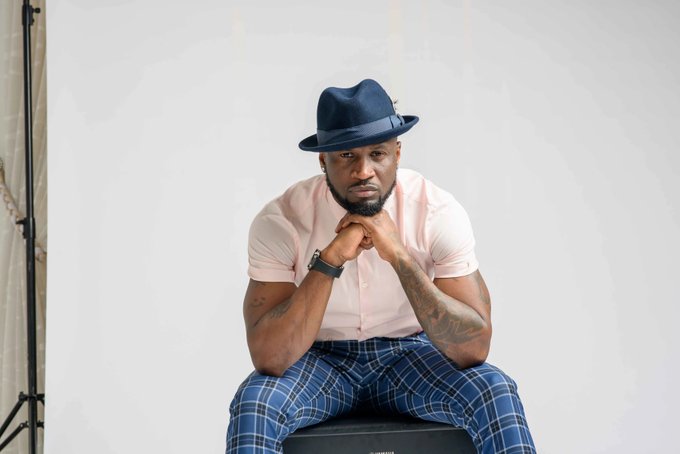 Popular music star, Peter Okoye of the P-Square has warned Nigerians against being deceived by the ruling All Progressives, Congress., APC in the forthcoming presidential election.

In a tweet on his verified Twitter handle on Sunday, Peter Square pointed out that if the ruling party knows the solution to the current challenges rocking the country, they would have s. olved it.

Recall that the APC presidential candidate, Bola Tinibu and his running mate, Kashim Shettima had repeatedly told Nigerians that their administration would put an end to all the challenges in the country f the country if elected in 2023.

But Peter Square while disputing their claims, asked Nigerians particularly the electorates to use their common sense.

He urged Nigerians to support the candidate of the Labour Party, Mr Peter Obi who according to him has better capacity.

He wrote, “If another APC has the solution they would have helped the current APC in their mess. It is just common sense.