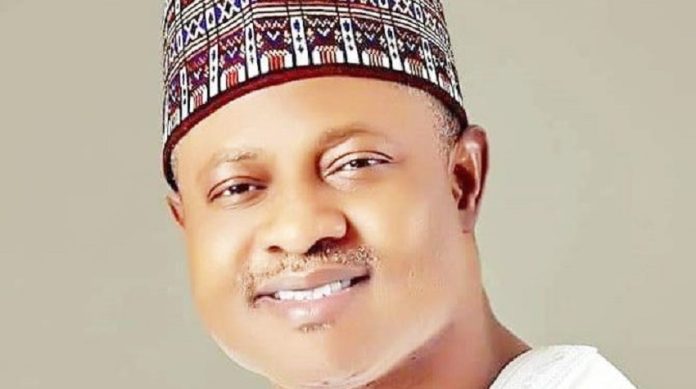 The Federal High Court, Kaduna, has affirmed the governorship candidate of the All Progressive Congress (APC) Senator Uba Sani as the substantive candidate for the 2023 election in the state.

Delivering judgment, Justice Mohammed Garba, dismissed the suit on the grounds that the court lacked jurisdiction to hear the suit.

Garba declined in hearing the suit because it has no jurisdiction on the ground that it is a party affair and not a post or pre-election matter.

Sani was the 2nd defendant in the suit, while the APC and the Independent National Electoral Commission were joined as the 1st and 3rd defendants/respondents respectively.

Sani Sha’aban had on June 20, dragged Sani and others before the court alleging that the primary that produced him as candidate for the 2023 polls should be declared null and void.

According to him, the election was conducted without legal and due delegates.

He challenged the method used in the primary election that produced Sani, claiming that there was manipulation, alleging that list of the delegates was substituted from the wards and local governments.