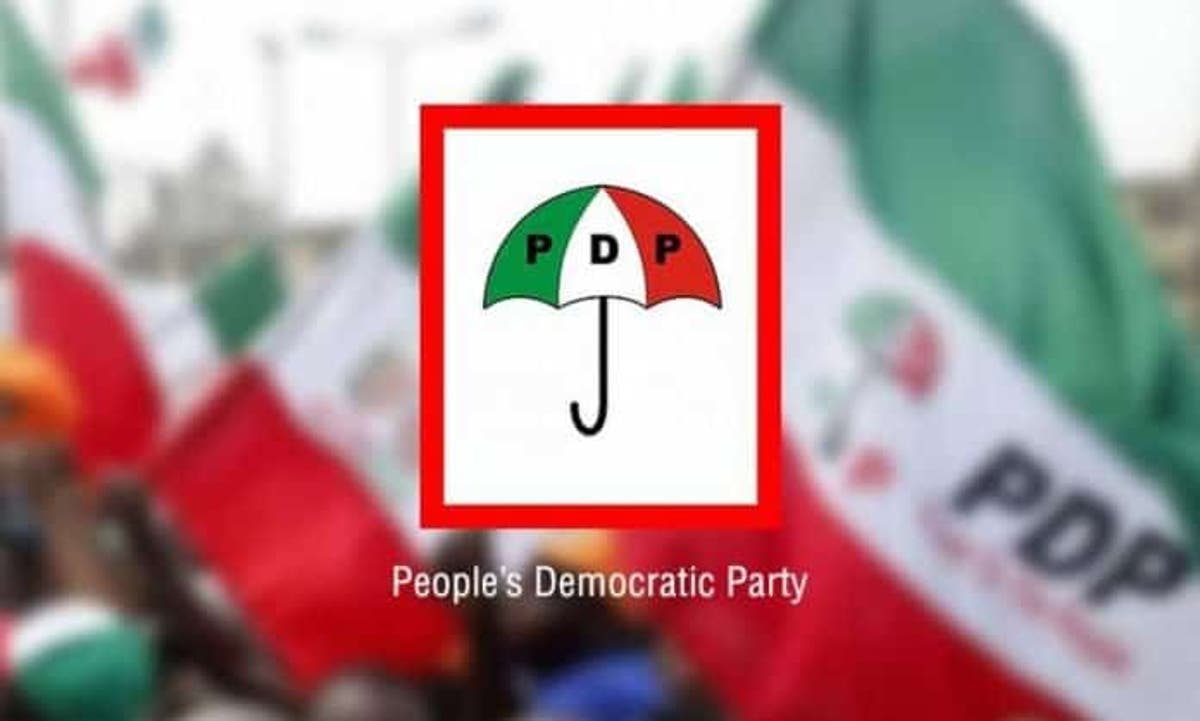 The Chairman of the People’s Democratic Party (PDP) in Zamfara state, Dr. Sani Ahmad, died on Wednesday in Gusau after a brief illness.

This was confirmed by the Deputy chairman of the party, Alhaji Mukhtar Lugga, the development newsmen

He said that the chairman died in Gusau after a sudden undisclosed illness.

According to him, late Sani, who was hale and hearty, suddenly took ill after a consultative meeting with the state Council of Ulama on Wednesday in Gusau.

The vice chairman explained that Sani was confirmed dead by doctors after he was rushed to the Al-Hilal Hospital in Gusau.

Lugga said that Sani, 62, is survived by two wives and six children.

The deceased emerged as the PDP state chairman on September 23 following the resignation of Col. Bala Mande who had picked the party’s senatorial ticket for Zamfara north In the 2023 election.