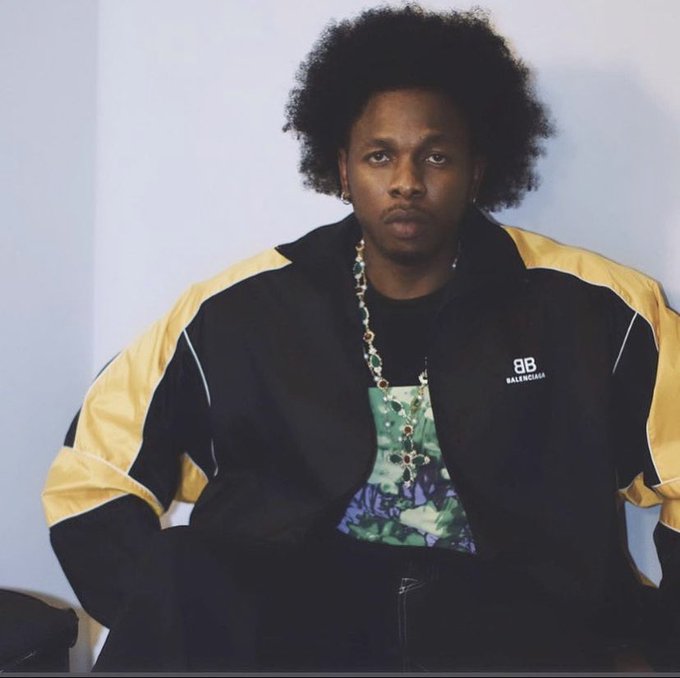 The new single ‘Things I Know’, serves as his latest entry this year 2022 following his previously released songs.

It also appears that the new single is the first chapter of his upcoming album, “Signs (The Album),” which will be released sometime in November.