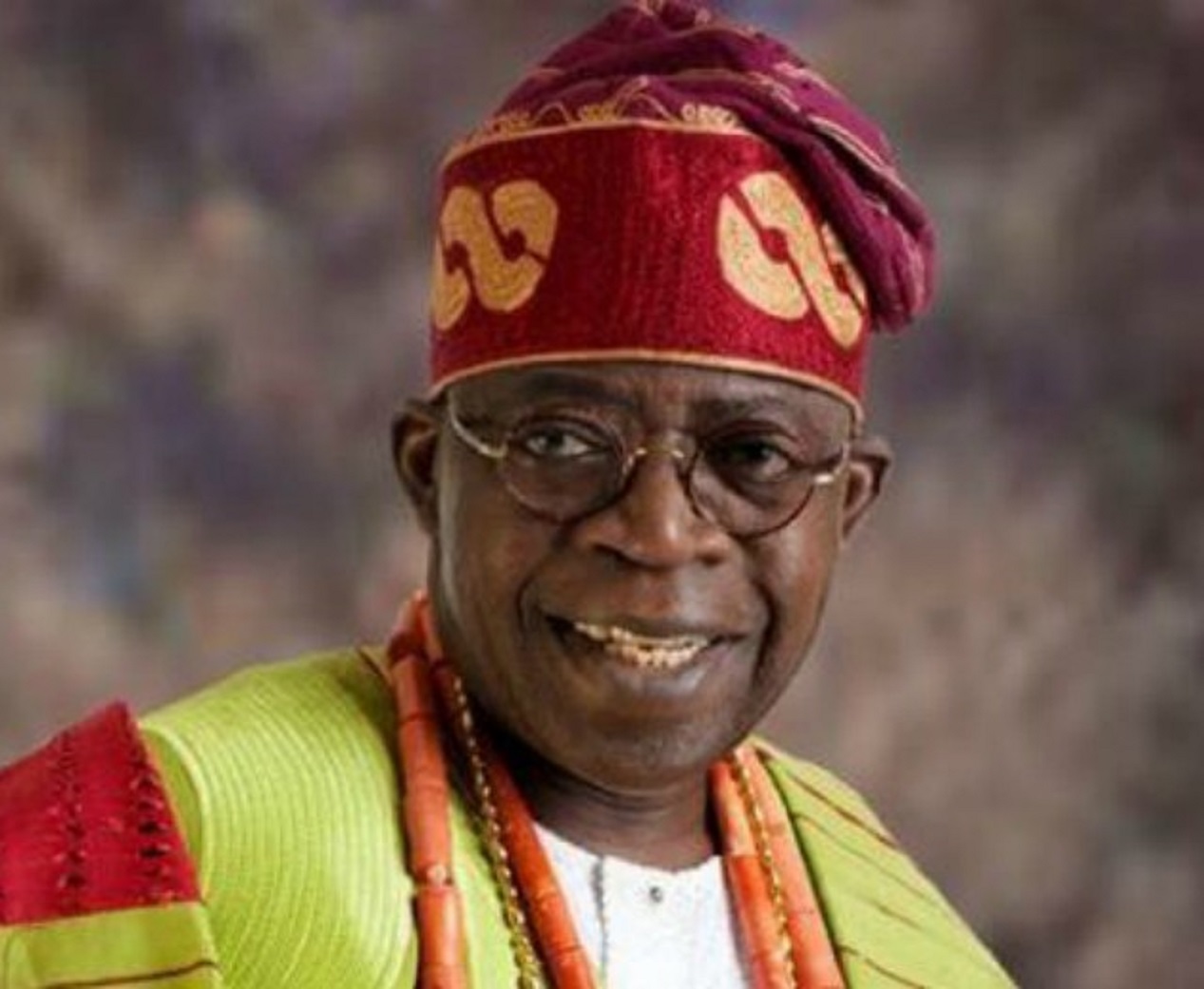 The Lagos Chairman of the Christian Association of Nigeria (CAN), Bishop Stephen Adegbite, on Tuesday, clarified his endorsement of Bola Tinubu, the 2023 presidential candidate of the All Progressives Congress (APC).

Adegbite in a statement by his Special Adviser on Media and Public Relations, Very Rev. Oladapo Daramola claimed he was quoted out of context in reports quoting him to have said “God will punish us, if we don’t support Asiwaju Bola Ahmed Tinubu”.

According to him, mischief makers misrepresented his remarks during the presentation of the stewardship report of 12 years sojourn in the Senate presented by the Senator representing Lagos Central Senatorial District in the Upper Legislative Chamber, Senator Oluremi Tinubu, OON.

He explained further that he quite mindful of his position of trust as the leader of Christians in the Lagos state and would never speak loosely or anything close to invoking God’s curse on those who do not vote for Tinubu.

He said, “Dearly beloved, it’s quite possible that you have read a story published by a national daily where the Chairman, Christian Association of Nigeria, CAN, Lagos State, Rt. Rev. Dr. S.T.V Adegbite was quoted as saying ‘God will punish us, if we don’t support Tinubu – Lagos CAN.’

“I can reliably inform you that this headline is not only misleading but totally out of context. This is not a damage control but setting the records straight.
“Clearly, the aforementioned was said in his personal capacity and premised on his wonderful relationship with Asiwaju Bola Ahmed Tinubu.

“He was not speaking on behalf of Christians or as the Chairman of CAN in Lagos.

“The Bishop is quite mindful of his position of trust as the leader of Christians in the State and would never speak loosely or anything close to that.

“The writer of the original story has promised to tell the story as it was gathered and this will be shared as soon as it is done.

“But please accept this as the fact and kindly ignore whatever was published in the media or what has been shared so far.”