Police react as Teni flees stage during performance amidst gunshots 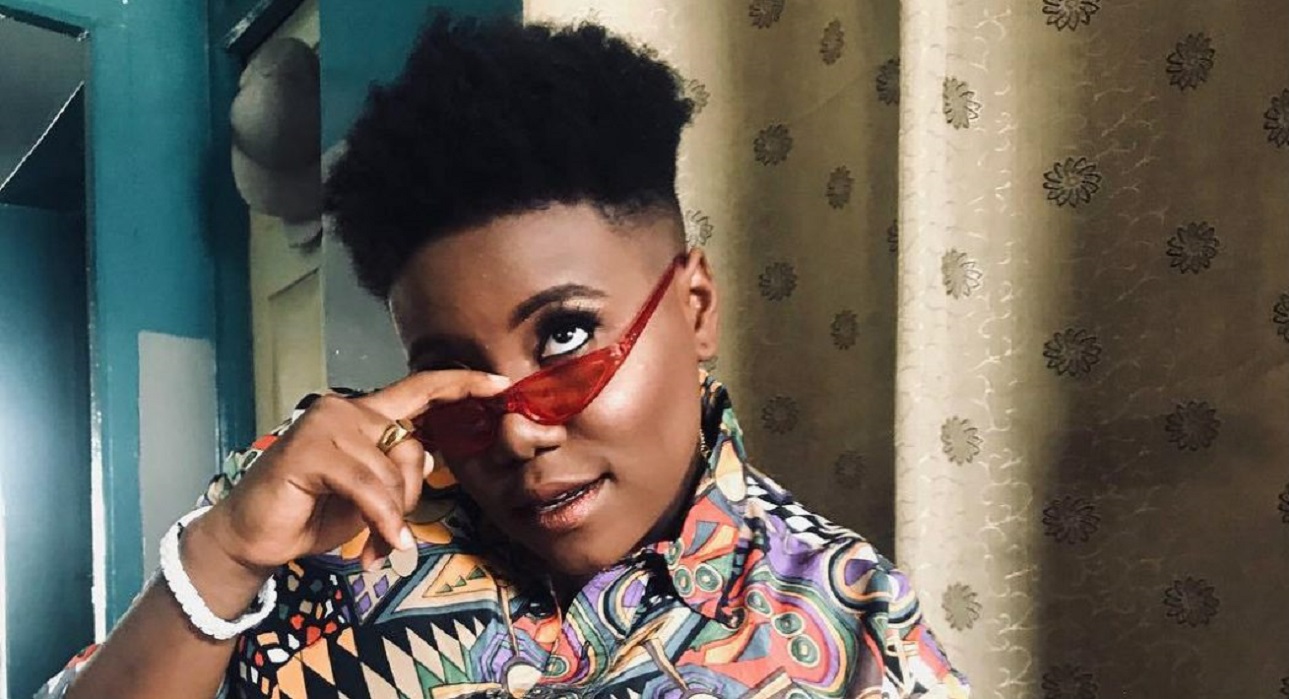 The Billionaire singer was seen in a viral video performing her ‘Power Rangers’ singles when gunshots were heard.

She along with most of the audience scamper for safety.

Meanwhile, there have been rumours that the gunshots were fired during an attempt to kidnap her.

The state police command through its Public Relation Officer, Iringe Grace Koko, denied there was any attempt to kidnap Teni.

According to Koko, some miscreants who had a misunderstanding at the venue of the show created a scene that made security agents at the venue release some gunshots to wade off violence.

She said the miscreants had a free for all but that the prompt intervention of the security agencies saved the situation.

She urged the public to disregard the rumour, saying no kidnap attempt was made in Degema.

Gunshots At Concert: I’m safe and back home — Teni

I’ve no issue with Davido, we good now — Burna Boy