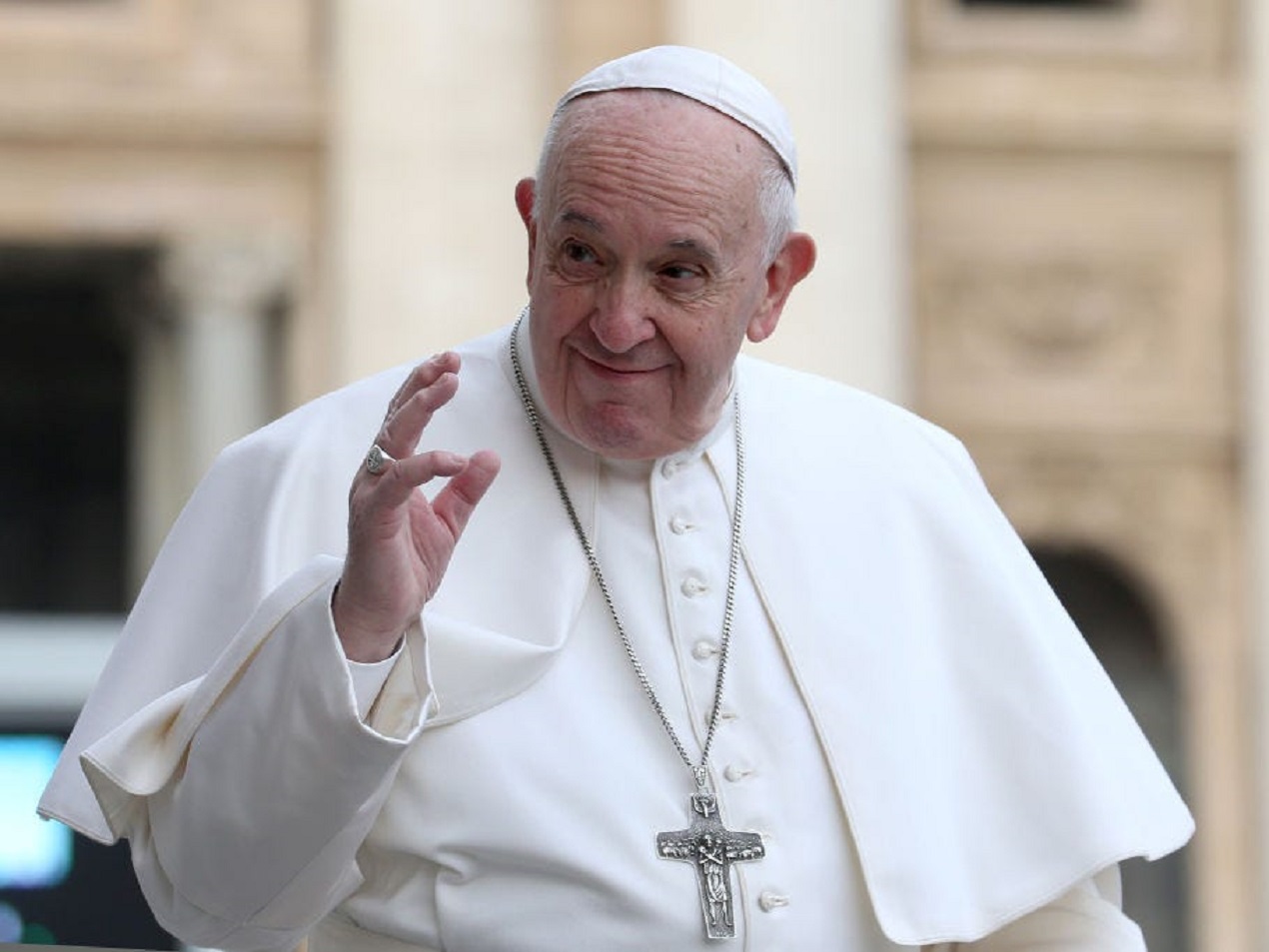 Pope Francis, leader of the Catholic Church, has said sex outside of marriage is not the “most serious” sin.

During a question and answer session with reporters on a flight back to Italy from Greece on Monday, the Pope said: “Sins of the flesh are not the most serious.”

Pope Francis has said that sex outside of marriage is not the most serious sin. The leader of the Catholic church said this during a press conference aboard his flight back to Italy from Greece on Monday when he was asked about the resignation of the Archbishop of Paris, Michel Aupetit, who a French magazine claimed had engaged in an intimate relationship with a woman.

In response, the Pope said, “It was a failing on his part, a failing against the sixth commandment, but not a total one. There is sin there but not the worst kind….Sins of the flesh are not the most serious.” Rather, he said that pride and hatred were “the most serious” of sins.

Although Aupetit, 70, denied the relationship was sexual – Catholic priests take vows of celibacy – he resigned to prevent rumours from damaging the Church.

A diocese spokeswoman said at the time that ‘he had an ambiguous behaviour with a person he was very close to’, adding that it was ‘not a loving relationship’, nor sexual.

‘When the gossip grows, grows, grows and takes away the reputation of a person, that man will not be able to govern… and that is an injustice,’ Francis said.

‘I ask myself, what did Aupetit do that was so serious he had to resign? If we don’t know the accusation, we cannot condemn,’ the pope added, urging journalists to investigate.

However, the pope referenced a breach of the sixth commandment – a ban on adultery – saying it was ‘not total, but little caresses and massages he gave to his secretary’.

He added: ‘Aupetit is a sinner. As I am, as was Peter, the bishop on whom Christ founded his Church.’