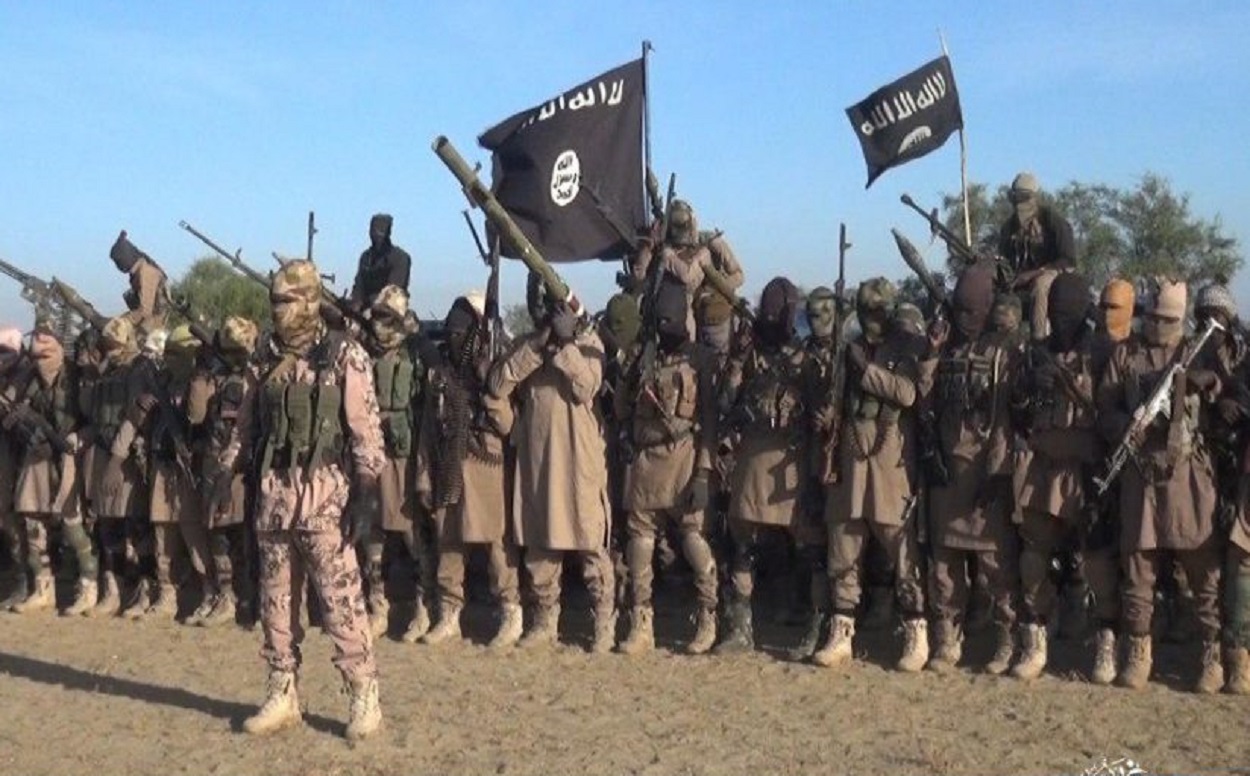 The Borno Police Command said a 6-month-old baby was injured when ISWAP fired five mortar bombs into Maiduguri on Saturday.

The Commissioner of Police (CP), Abdul Umar told the News Agency of Nigeria (NAN) in Maiduguri that the terrorists fired the bombs from the outskirt of Ngomari Old Airport, behind Borno State University.

He said that the mortars landed in different locations within the city causing minor damages.

The CP said the first bomb landed inside a house belonging to one Ibrahim Abba-Fori, burning down a Honda Civic car while another destoryed a room in Alhaji Bukar Modu-Kullima house and injured the 6-month-old baby, Fatima Alhaji-Bukar.

“Another one landed at Gambari Njimtilo Ward near the house of Ahmed Yahaya, where the fence of the house was destroyed.

“The last  explosive landed in a farm at Shuwarin Atom Village,” he said.

Umar explained that the 6-month-old victim was treated for minor injuries at the Umaru Shehu Ultra Modern Hospital and discharged.

No life was lost in the attack, the CP said, adding that more police and military personnel had been deployed to the outskirt of Maiduguri for monitoring and patrols.

He urged residents to be on alert and report any suspected activities that would be detrimental to peace while assuring them of the total readiness of security agencies to protect lives and properties in the state.