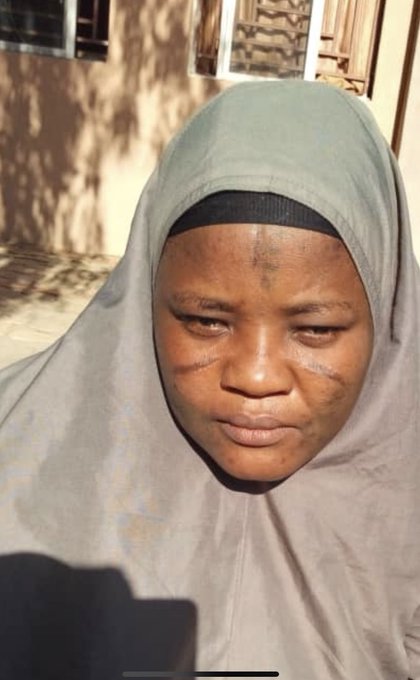 He said she was intercepted with 991 ammunition in her possession.

Shehu said she was taking them for onward delivery to notorious bandits kingpin, Ado Alero, who has been terrorising Zamfara and neighbouring states.

Gumi tackles FG over declaration of bandits as terrorists, says just a ‘nomenclature’