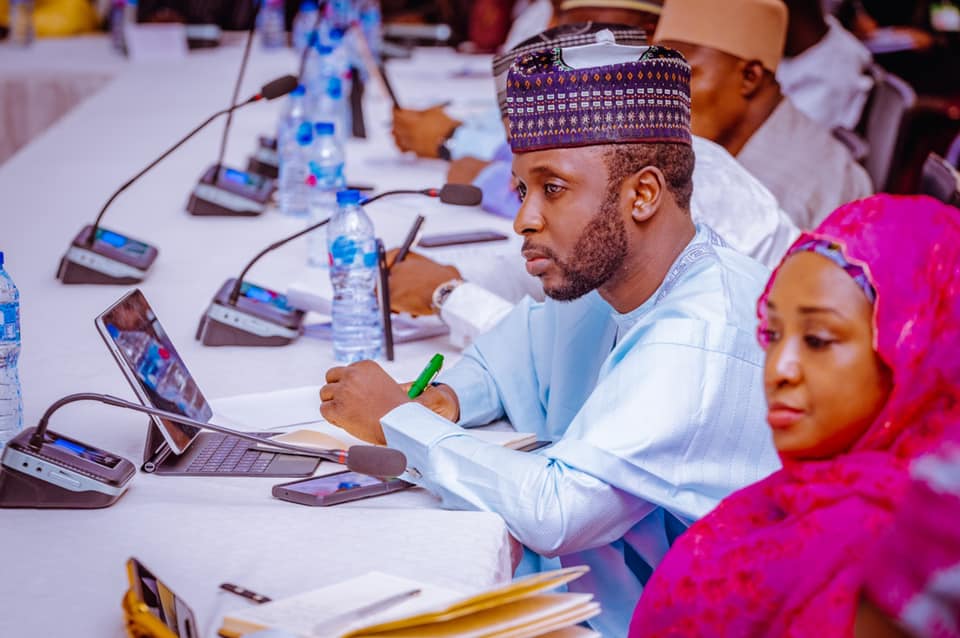 The Kaduna state government has said the state is moving towards a stage where it will stop relying on federal allocations to fund its budget.

State Commissioner and Chairman of the State Budget and Planning Commission, Muhammad Sani, said so during the public hearing held in the State Assembly House on the draft Appropriation Law 2022 presented by Governor Nasir El-Rufai.

The commissioner noted that over the next few years the state government would meet its obligations through internally generated revenue, adding that anything coming from the federal allocation would be an add-on.

According to him, the state has currently increased its tax revenue to around 57 billion naira, saying the feat is achieved through hard work and partnership with the State Assembly.

He said: “In 2015 when this government came in, the highest that was reached was 13 billion naira per year and we are very happy today to be at 57 billion naira thanks to the continued support of The national assembly.

“The first law passed [by this Assembly] was the consolidated law, this is what opened the doors to increased internal revenue generation by the state.

The commissioner further explained that they have been able to move the state from a state that depends entirely on federal allocations to one that becomes almost autonomous.

“When the government arrived in 2015, we decided that we had to be able to finance our salaries from the money we make inside, which means that we have to be able to take care of the salaries and the costs. other obligations of the state of the interior ”, he declared.