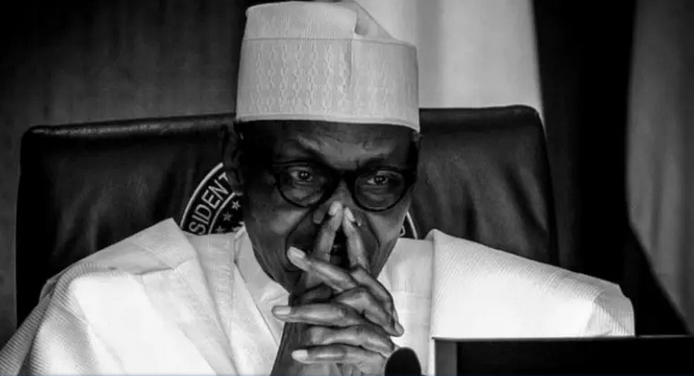 President Muhammadu Buhari has expressed sadness over the deaths of Brigadier General Dzarma Zirkusu and other soldiers.

The officers were killed in an ambush by fighters of the Islamic State in West Africa Province (ISWAP).

The President, in a statement issued Saturday by his media aide, Garba Shehu, said the deceased paid the supreme sacrifice in a very rare display of gallantry as they tried to help their compatriots in the war against terrorists.

Buhari, who urged the Chief of Army Staff, Lt. General Faruk Yahaya to accept his heartfelt condolences and that of the nation, conveyed same to the members of the families of those martyred.

“Nigeria has lost brave soldiers. I salute their courage. May their souls Rest In Peace. General Zirkusu leaves us sad and devastated. The soldier in him will remain immortal. The Statement issued reads in part, “I pray to the Almighty to give you and the bereaved families the strength and courage to bear this irreparable loss,” said the President in the statement titled “President Buhari, Nation Mourn Martyred General.”

NewsWireNGR had earlier reported that, a senior officer and three soldiers have been killed in a fierce encounter with ISWAP terrorists in Borno, the Nigerian Army said on Saturday.

ISWAP is an acronym for the Islamic State’s West Africa Province, a splinter Boko Haram group.

According to a statement signed by army spokesperson Brigadier-General Nwachukwu, the encounter took place in Askira Uba Local Government Area of Borno State.

Despite the notable losses, the military said it was able to destroy some ISWAP jets and gun trucks.

“In the fierce encounter which is still raging as at the time of filing this report, troops supported by the Air Component of OPHK have destroyed five A-Jet, two A-29, two Dragon combat vehicles, and nine Gun Trucks.

“Sadly, a gallant senior officer Brigadier General Dzarma Zirkusu and three soldiers paid the supreme sacrifice in a very rare display of gallantry as they provided reinforcement in a counteroffensive against the terrorists, and successfully defended the location.

“The family of the senior officer and soldiers have been contacted.

“The Chief of Army Staff Lt Gen Faruk Yahaya deeply commiserates with the families and relations of the fallen heroes.

“He has also directed that the troops continue in the ferocious counteroffensive and hot pursuit to eliminate the remnant of the fleeing terrorists.”