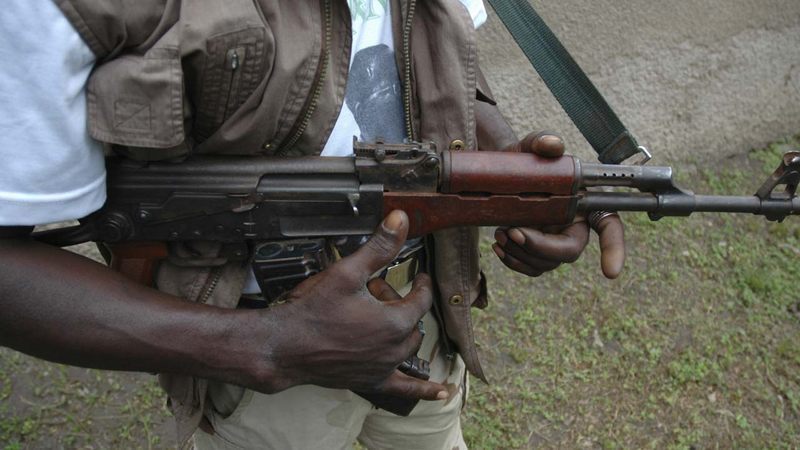 The ex-monarch, 62, was allegedly killed alongside his driver, Chukwuemeka

Edozieuno was one of the 12 traditional rulers that visited Buhari last year along with billionaire oil magnate, Prince Arthur Eze. Upon their return, the monarchs were suspended by the state governor, Willie Obiano.

His subjects following the suspension dethroned him and install another ruler.

The Police Public Relations Officer, PPRO  in the state, DSP Ikenga Tochukwu, who confirmed the incident said the new Commissioner of Police in the state, Mr Tony Olofu, had already visited the crime scene.

The PPRO said: “The CP described the incident as man’s inhumanity to man and he has ordered an immediate investigation into the incident.

“The exhibits recovered from the scene of the crime include one Lexus 470 with plate Reg No Aguleri-1 belonging to the victim and some expended ammunition.

“The bodies of the victims have been deposited in a mortuary”.