The quest for credible local government elections in Nigeria 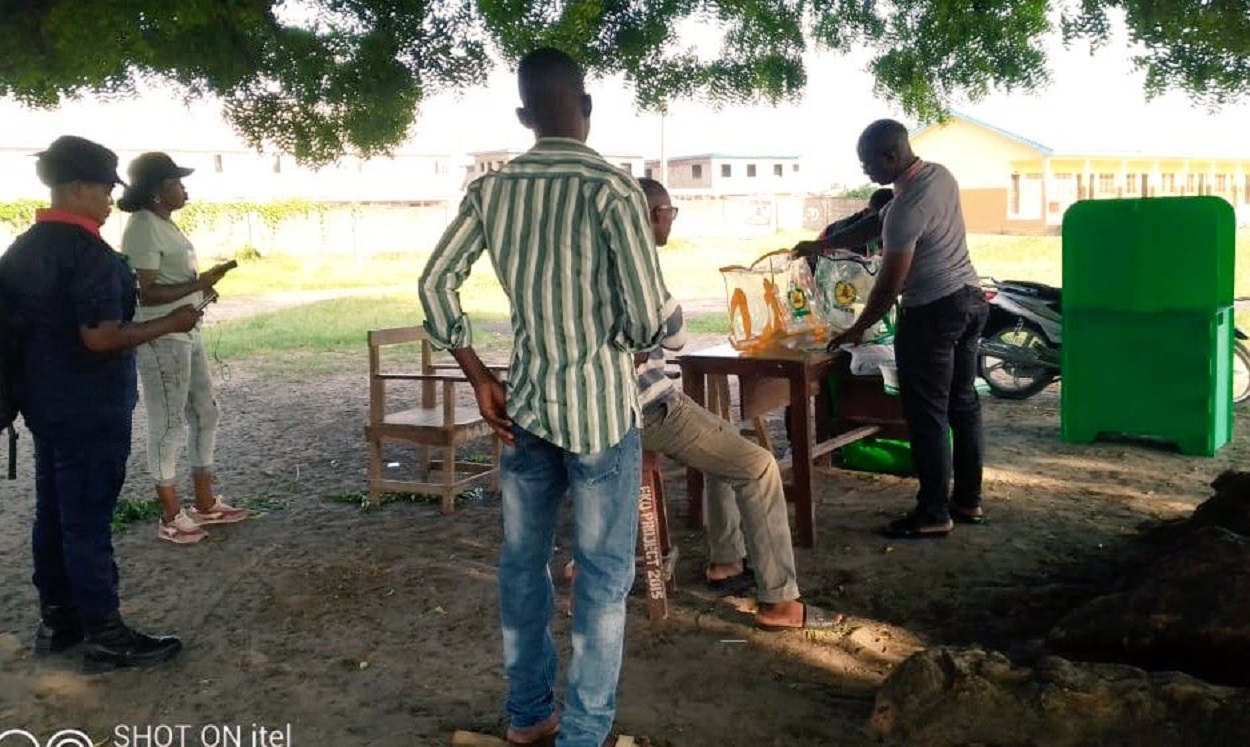 The just concluded Local Government Elections in Lagos and Ogun States is a reaffirmation of the level of apathy and disinterest in subnational governance in Nigeria despite local governments being the tier of government closest to the people.

This is not unconnected to existing gaps in the administration of elections by State Independent Electoral Commissions (SIECs) and the overbearing influence of state executives on local governments.

There is no point regurgitating the abysmal turnout of voters in last week’s election in Lagos, as even the Lagos State Independent National Electoral Commission (LASIEC) are probably too embarrassed to release the statistics for voter turnout for the polls.

The point of this article is also not to further expose the lack of human and technical capacity, and absence of a legal framework that could guarantee the sanctity of ballots, for these were made glaringly obvious at the elections.

For example, there was inconsistency in the application of electoral guidelines and poor communication channels between state electoral commission and election stakeholders, which have been a familiar sight with Local Government elections in Nigeria.

Another glaring lack of technical capacity witnessed during the Lagos local government elections was the contradictory information on the number of political parties contesting the elections and misinformation on accreditation of observers and journalists.

For instance, the law guiding local government elections in Oyo State was passed, which goes without saying that it is long overdue for amendment after 22 years. State electoral commissions can work hand in hand with the Independent National Electoral Commission (INEC) to develop a robust legal framework that puts citizens at the center of implementation.

There is also a need for the electoral law at that level to enable the deployment of technology for accreditation of voters, voting, and transmission of results to enable credibility and transparency in the process in order to inspire citizens’ confidence in the process.

There must also be an intentional effort to bridge communication gaps between and among all election stakeholders in a bid to ensure the participation of citizens in the process. For instance, the list of candidates for the Lagos local government polls was only available at the LASIEC headquarters rather than all platforms including social media for easy access. Early release of crucial election data across various communication platforms will not only enable access for review but will also ensure citizens know their candidates. This will also provide the opportunity for community-based organizations to engage the process as a catalyst for voter mobilization.

The local government elections did not witness apathy from citizens alone, but also from civil society organizations within and outside the states. The lack of involvement of civil society actors robs our democracy of the crucial oversight, accountability, and advocacy roles that they perform and allows the election management bodies, the state government and political parties to act with impunity in how they organize and participate in the elections.

For instance, Yiaga Africa, a leading civil society organization in Nigeria seemed to be the only citizens-led movement on the ground to raise emerging concerns before, during, and after the LGA election while the Center for Citizens with Disability (CCD) complained about inadequate plans for People with Disability to participate in the election.

There is a need for more civil society actors to get involved in the election process at the local government level in order to be able to identify lapses and expose electoral fraud and malpractices while proffering recommendations and engaging the relevant stakeholders until the recommendations are implemented in order to ensure that citizens feel the impact of the government closest to them.

Finally, Nigerians must wake up to their civic responsibilities as citizens and exercise their rights to vote especially at the grassroots level as Nigeria’s democracy can only be safeguarded if citizens actively participate and hold the government accountable. Voting remains a fundamental and the only determinant of the representatives who represent the people in government.

There is no doubt that credible, inclusive, free, fair, and independent Local Government Elections will bring the people much closer to governance and no doubt brings about the highly clamoured local government autonomy that Nigerians crave. This can only be achieved through the active participation of citizens and civil society actors and the deliberate effort of election stakeholders in improving the process.

***Moshood Isah is the media officer of Yiaga Africa