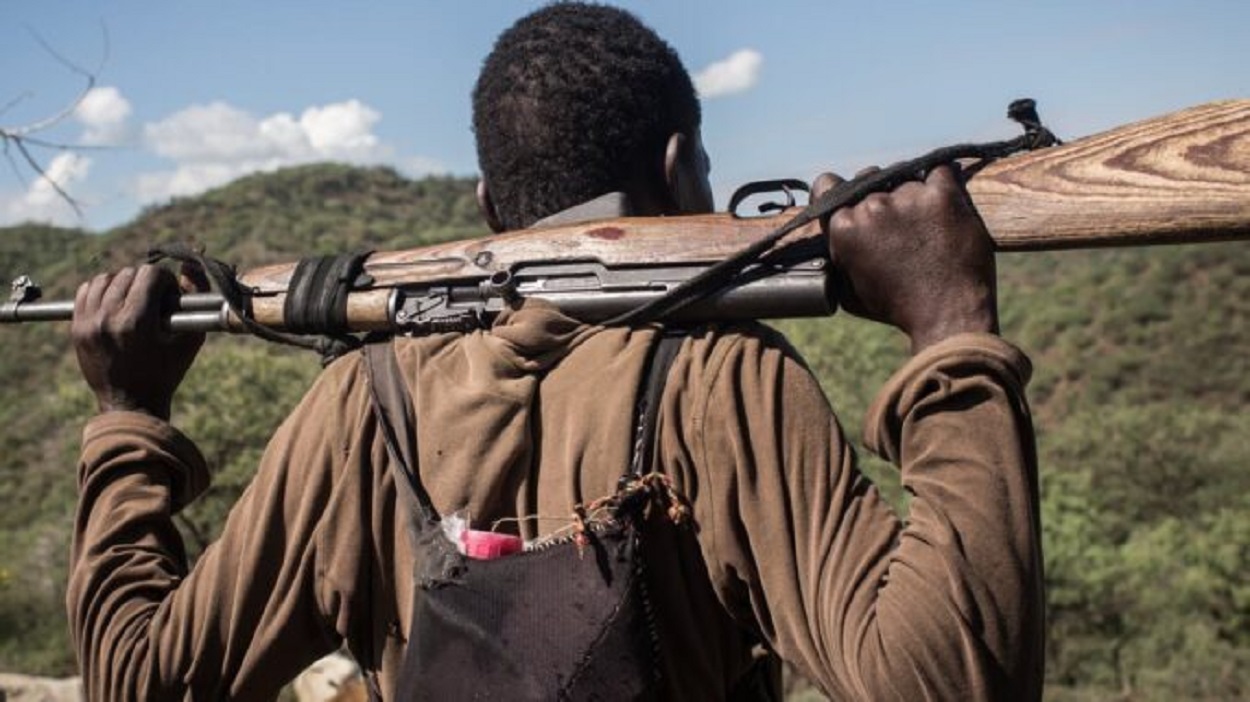 Notorious gunmen in the northern part of the country have again attacked a community in Kaduna state.

According to reports, the bandits stormed the Rigachikun Community in Igabi Local Government Area of the state around 1 am on Thursday and abducted two brothers.

The development is coming barely a day when bandits attacked communities in the state killing a policeman,  vigilantes and abducted others.

A resident of the Rigachikun Tsallaken Dogo community, Muhammad Idris told journalists that the bandits came at about 1 am on Thursday, shot sporadically and forced their way into the house of the victims.

Idris said the brothers were teenagers and their abduction had caused confusion in the community.

“We have not heard from them since,the last time bandits attacked the community was a year ago,” he said

There is no official statement from the state authorities at the time of filing this report.