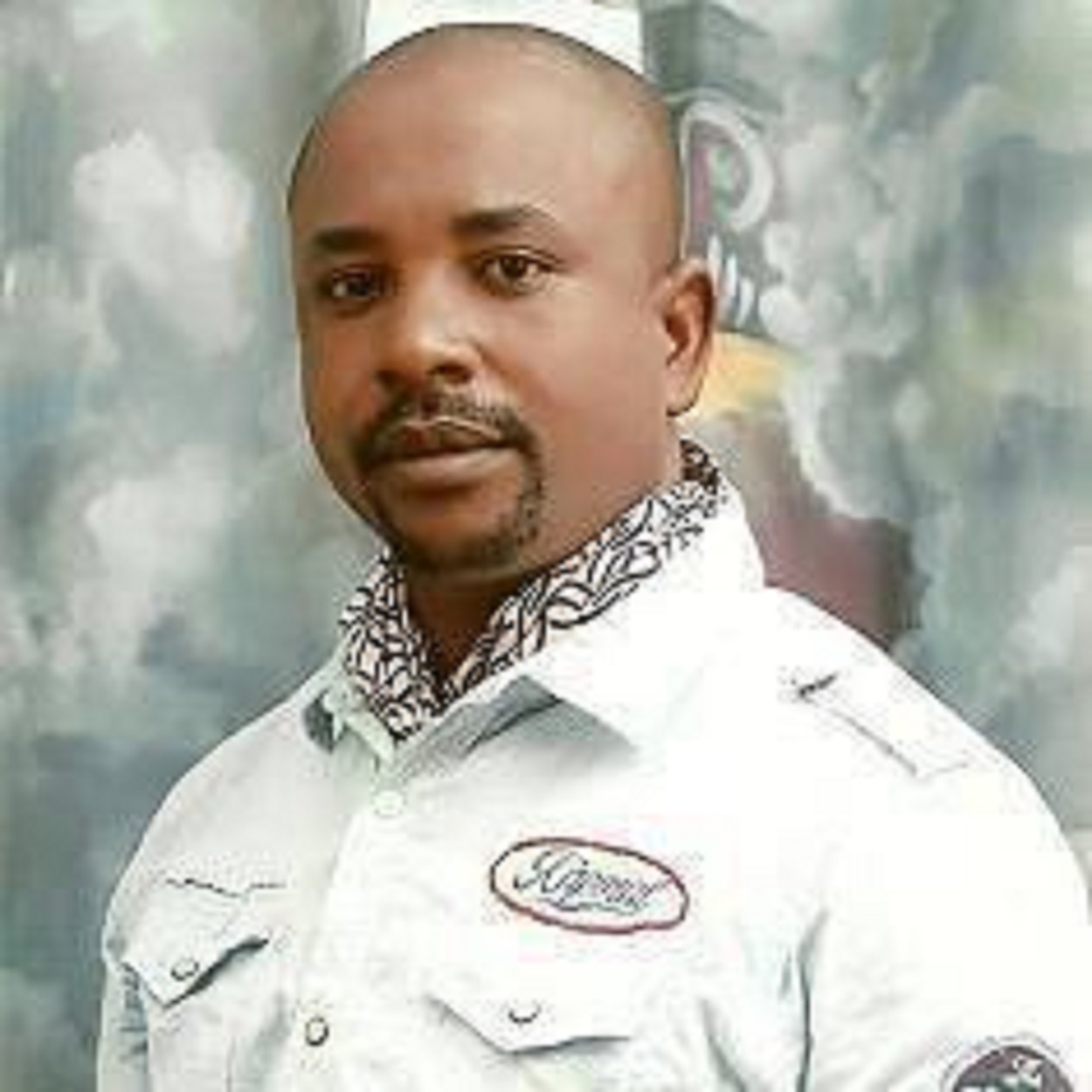 The Police in Edo, on Saturday, confirmed the killing of one, Mr Olajide Sowore, the younger brother to social activist, Mr Omoyele Sowore.

The police said the deceased was shot dead in Edo by gunmen in the early hours of Saturday.

He was said to have been coming from Igbinedion University, Okada, near Benin, where he was studying Pharmacy when he was shot dead on the Benin-Lagos highway.

Spokesman for the police command in the state, Bello Kontongs, in a terse voice said: “In addition to killing the younger Sowore, the suspected kidnappers made away with five unidentified persons.”

According to Kontongs, the body of the deceased has been deposited at the Igbinedion University Teaching Hospital (IUTH).

“Good morning all. This is to confirm to you that suspected kidnappers at about 0645hrs along the Lagos-Benin Expressway by Isuwa kidnapped five unidentified persons.

“And in the process, they shot dead one, Sowore Felix Olajide, male, a pharmacy student of Igbinedion University Okada.

“His remains has been deposited at IUTH mortuary, Okada, while effort is ongoing to rescue the five kidnapped victims.

“Search and rescue operations are ongoing,” he added.

NewsWireNGR earlier reported that the elder Sowore claimed his younger brother was “reportedly” killed by “herdsmen/kidnappers”.