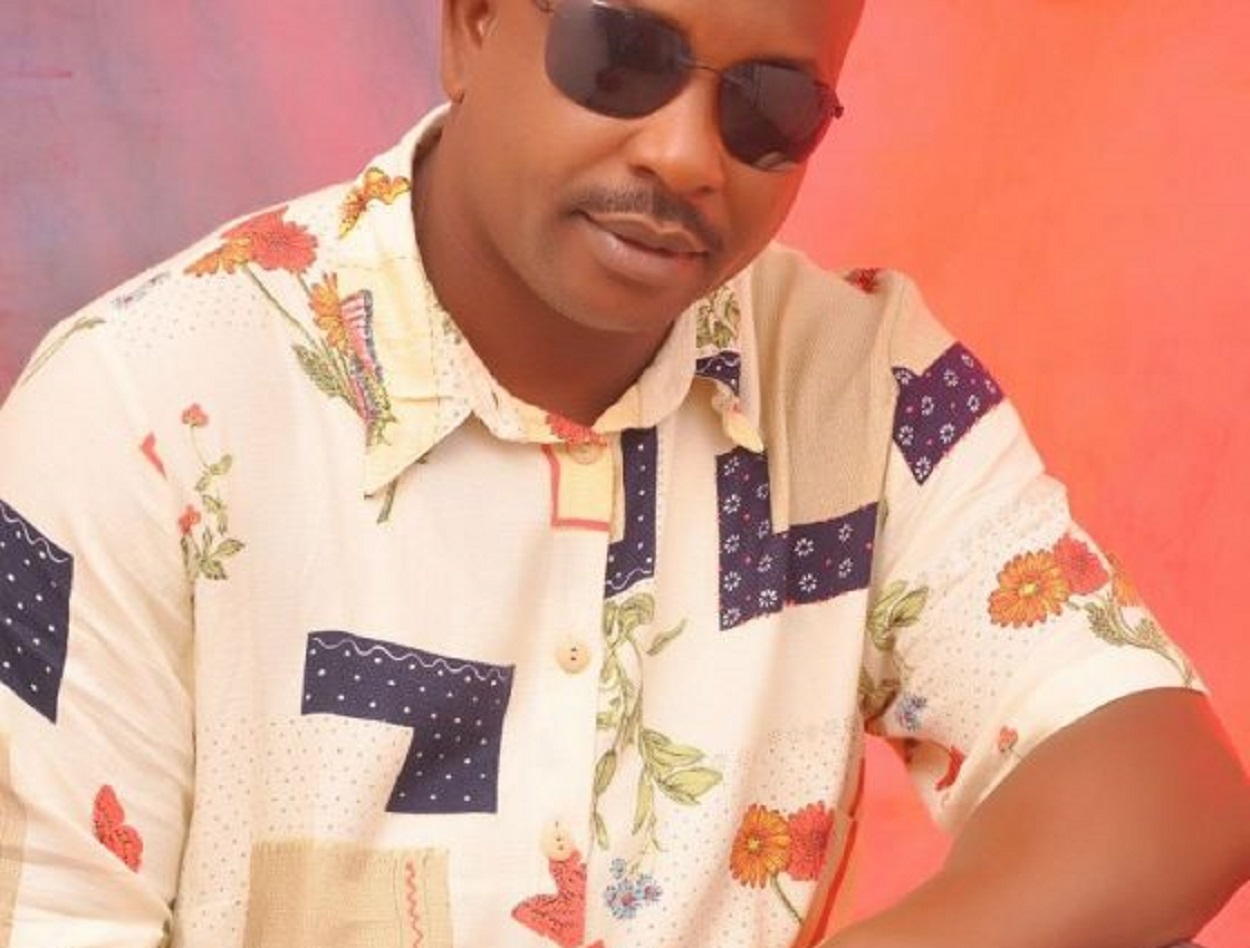 Atiku in a post on Twitter said; “I just received news of the reported killing of Mr Olajide Sowore, a student of Igbinedion University and the immediate younger brother of human rights activist, @YeleSowore.

“His death, and indeed the killings and daily abductions of innocent citizens, saddens me. Atiku Abubakar Every death diminishes our humanity. My sincere condolences to the Sowore family and his friends. May his soul rest in peace”.

In his reaction, Keyamo said: “I read with deep sadness the reports on the senseless killing of your younger brother, Mr Jide Sowore, a student of pharmacy at Igbinedion University, Okada, in Edo State, this morning. It is quite sad and regrettable that such a young man would be cut down in his prime by criminal elements.

“Myself and other compatriots would be pressurising the law-enforcement agents to track down these killers without delay and bring them to justice. This, and many others around the country, must be checkmated with all arsenals at our disposal.

“I urge you to take heart and remain committed to helping the nation find a lasting solution to some of these numerous challenges.”

NewsWireNGR had earlier reported that the Edo police command has confirmed the death of Sowore’s brother, Olajide.

The spokesman for the police command in the state, Bello Kontongs, also disclosed that “the suspected kidnappers at about 0645hrs along the Lagos-Benin Expressway by Isuwa” also “kidnapped five unidentified persons”.

Why election materials were delayed in Kaduna north — Official