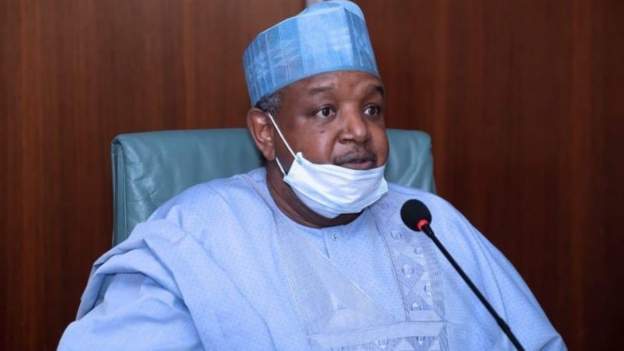 Atiku Bagudu, Kebbi governor, has approved N5 million as relief assistance to 95 indigenes of the state studying at the University of Jos (UNIJOS).

According to NAN, Halima Boyi-Dikko, permanent secretary at the ministry of higher education, broke the news on Monday while addressing journalists in Birnin Kebbi.

She said the gesture was aimed at alleviating the sufferings of the students in the institution following insecurity challenges in their host state.

“Bagudu’s gesture cannot come at a better time than now when the authorities of the University have suspended all academic activities and the students, mostly females could not access food,” Boyi-Dikko said.

“And [they] are not allowed to leave the institution back to the state, due to concerns over their safety.

“The relief assistance approved by Bagudu was part of his sustained efforts to shore up the educational development of the state.

“These past efforts include, regular payment of huge amounts of money as scholarship to thousands of indigenes of Kebbi State studying at various tertiary institutions, within and outside Nigeria.”

The permanent secretary commended the efforts of the governor and called on the students to remain calm and abide by the directives of the university management.

NewsWireNGR had reported how some Muslim worshippers, who were travelling from Bauchi to Ondo state were attacked along Rukuba road in Jos, On August 14.

More than 20 travellers were killed during the attack, while several others sustained injuries.