End of an era: How Lionel Messi staked his claim as the GOAT 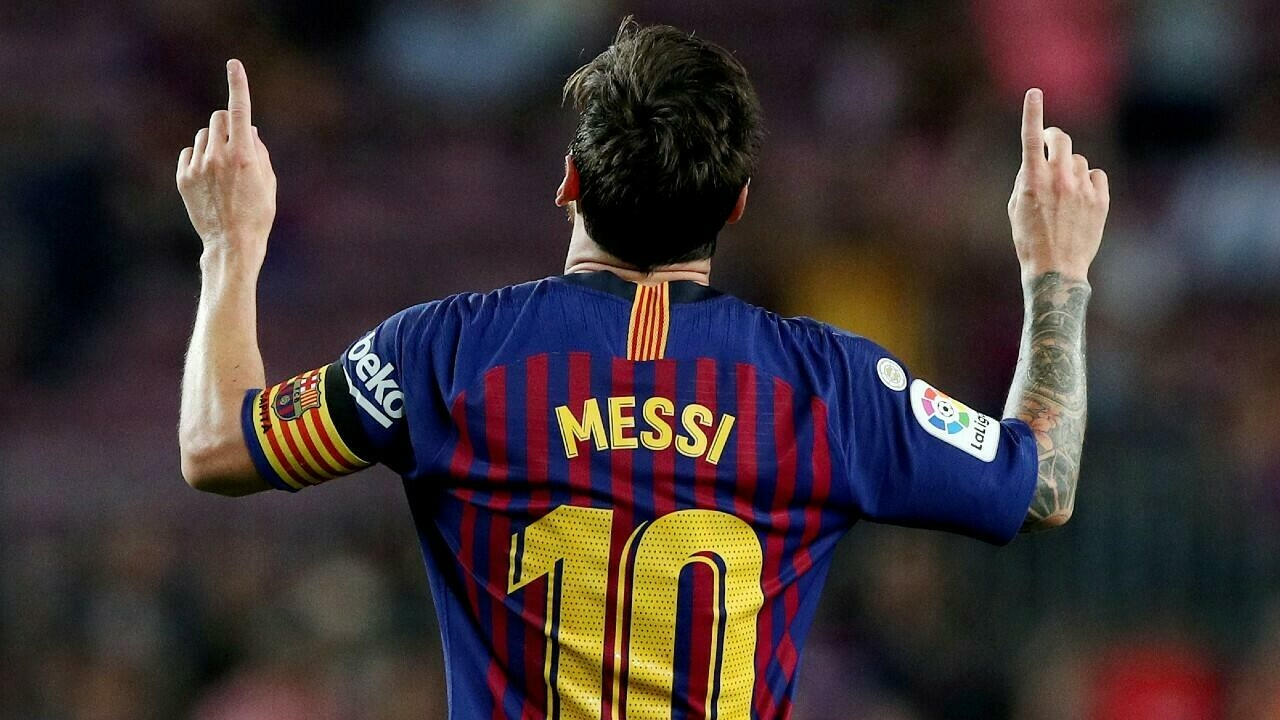 “Leo is Messi and Barca is Leo” was how Barcelona fans brag as the Argentine cruised to titles after titles. While rivals fans chide him for remaining a one-club player.

Now the stay is over.

After 17 successful seasons of winning numerous domestic and international titles with the Catalan club, Messi will no longer continue with the Spanish giants after “financial and structural obstacles” prevented him from signing a new deal.

A statement on the Catalan giants’ official website said: “Despite FC Barcelona and Lionel Messi having reached an agreement and the clear intention of both parties to sign a new contract today, this cannot happen because of financial and structural obstacles (Spanish Liga regulations).

“As a result of this situation, Messi shall not be staying on at FC Barcelona.”

However, amid the thousands of reactions that have trailed the exit announcement is the new dimension to the GOAT argument.

For much of his stay at Barcelona, Messi, the little magician, had been in the conversation of the greatest footballer of all time (GOAT). He is often pitted against much travelled rival Cristiano Ronaldo and past great footballers like Ronaldo, Maradona and Pele.

While the GOAT argument is not one that can ever be settled, we look at ten records that favour Messi’s claim as the best footballer ever as we await if Messi can truly replicate his GOAT-esque performance in other clubs.

Related Topics:Lionel Messi
Up Next