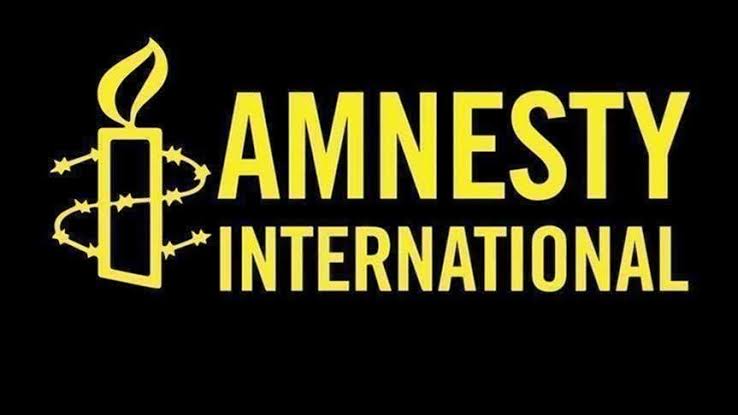 International rights advocacy group, Amnesty International, has accused Nigerian security forces of committing a catalogue of human rights violations and crimes under international law in their response to spiralling violence in Southeast Nigeria.

According to a statement released on Thursday by the organisation, Nigeria’s government has responded with a heavy hand to killings and violence widely attributed to the armed group calling itself Eastern Security Network (ESN), the armed wing of the Indigenous People of Biafra (IPOB), a pro-Biafra movement.

According to government officials, the ESN killed dozens of security operatives and attacked at least ten public buildings, including prisons and police stations, from January to June. In response, security forces comprising military, police, and Department of State Services (DSS) have killed dozens of gunmen, as well as civilians, where attacks have been committed.

“Eyewitnesses told Amnesty International that the security forces have engaged in excessive use of force, physical abuse, secret detentions, extortion, burning of houses, theft, and extrajudicial executions of suspects. Human rights groups estimated that the death toll of violence between January and June 2021 in Anambra, Imo, Abia, and Ebonyi states might run into the hundreds. The police said ESN fighters killed 21 of its personnel in Imo state alone.

Amnesty International carried out an extensive investigation to document the human rights violations and crimes under international law in Anambra, Imo, Ebonyi and Abia states from January 2021.

“What is needed is an impartial and open inquiry to determine what happened and bring to justice all those suspected of criminal responsibility in fair trials before ordinary civilian courts and without recourse to death penalty,” Osai Ojigho stated further.