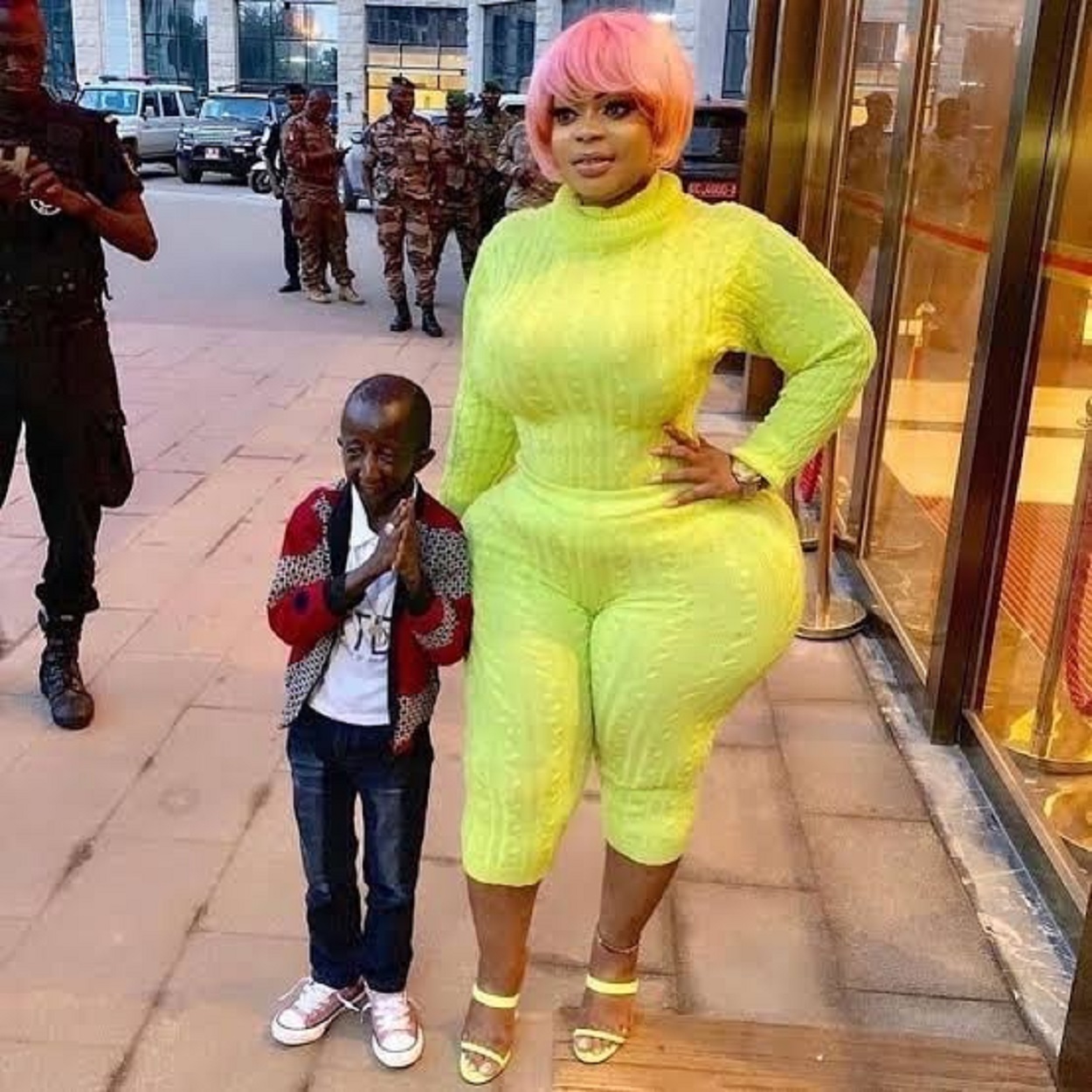 Ivorian singer and plus-size model, Eudoxie Yao, has announced the end of her relationship with Guinean musician, Grand P.

In the post, Eudoxie Yao appreciated the love both of them shared while they were together and thanked everyone for the support extended to them during the relationship.

She further said she would be focusing on her music as she is not planning to be in a new relationship.

“My babies, I am officially single, and I am going to focus on my music. Have a nice weekend,” she said.

Eudoxie and Grand P broke the internet when they announced their relationship. The relationship caught many eyes because of the overwhelming differences in their stature.

While Eudoxie is a plus-size model, Grand P has a short body frame. This fuelled rumour that she was only with him for the money.

Although Eudoxie did not give the reason for the breakup, many commenters feel it is not unconnected to the allegation that Grand P cheated on her.

Related Topics:EudoxieGrand P
Up Next

Do you know Boma is the only BBNaija Season 6 ‘Shine Ya Eye’ housemate to be verified?