Drama in House of Reps as Water Bill resurfaces 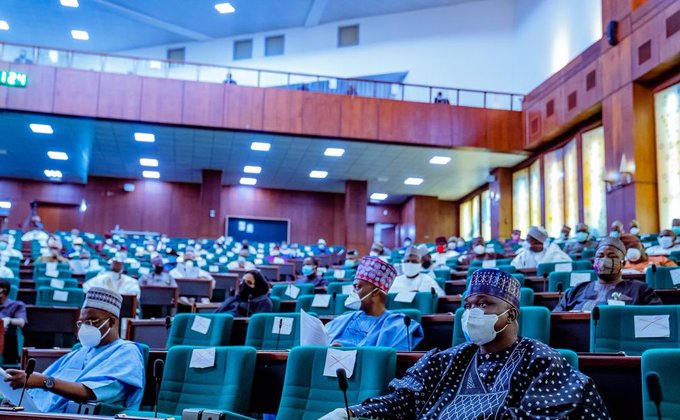 Following the report of the conference Committee on the Petroleum Industry Bill (Bill), the House of Representatives on Friday, in Abuja passed the bill, allowing three per cent to host communities.

The three per cent is however against 10 per cent demanded by the host communities and also the initial five per cent agreed to by the House of Reps.

The PIB is an Executive bill, which sought to reform the Oil and Gas sector and ensure its governance met with best global standards.

It was presented by the Chairman of House Committee on PIB, Rep. Mohammed Monguno (APC-Borno) on July 1.

The bill was scheduled for third reading and final passage by the House following the adoption of the report by the House, which was eventually passed on July 16.

The News Agency of Nigeria (NAN) reports that the main opposition, the Peoples Democratic Party (PDP) could not participate in the adoption following their walkout from the plenary.

It would be recalled that the host communities had earlier demanded 10 per cent, the Chairman of the House Committee on PIB however accepted five per cent in its report.

NAN report that the conference committee of the House of Reps and the Senate jointly agreed to give three per cent to the host communities via harmonisation.

‘EFCC did not freeze our accounts’ – Oyo State Assembly