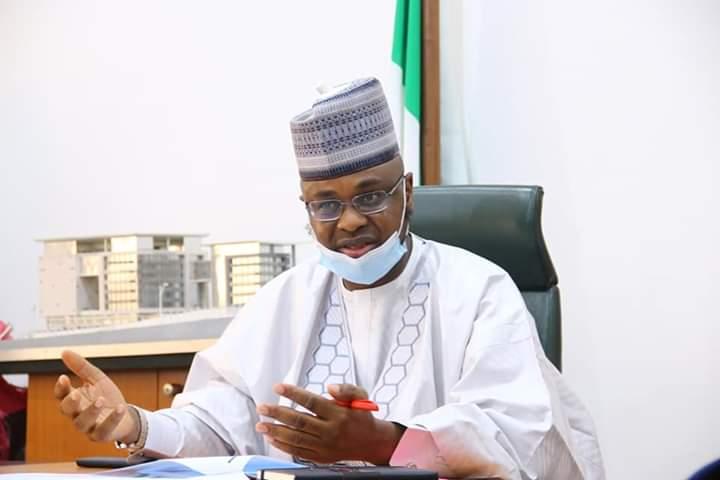 The embattled Minister of Communications and Digital Economy, Isa Pantami, has claimed that some persons were planning to release some doctored videos to blackmail him.

The minister raised the alarm in a statement issued by his media aide, Uwa Suleiman, on Monday.

These revelations have spurred overwhelming calls for the resignation or sack of the Minister despite denouncing the statement and claiming he is a changed person.

But on Monday, Pantami through his aide said, “We are in receipt of credible intelligence that the same forces, who have been championing a well-coordinated and richly funded campaign against Pantami, are now unto the next stage of their diabolic project.

“This time round, the forces of evil are shopping for willing partners as well as their usual avenues to release doctored videos purporting to show the minister in an alleged compromising condition as a way of creating injury on his image.

“We are least surprised by this recent move which is a clear intensification of their desperation, having failed in their assault on the personality of the minister, despite their previous efforts.”

The minister said it was necessary to alert the public of the cancel campaign as described by the presidency and et the perpetrators understand that there will be consequences.