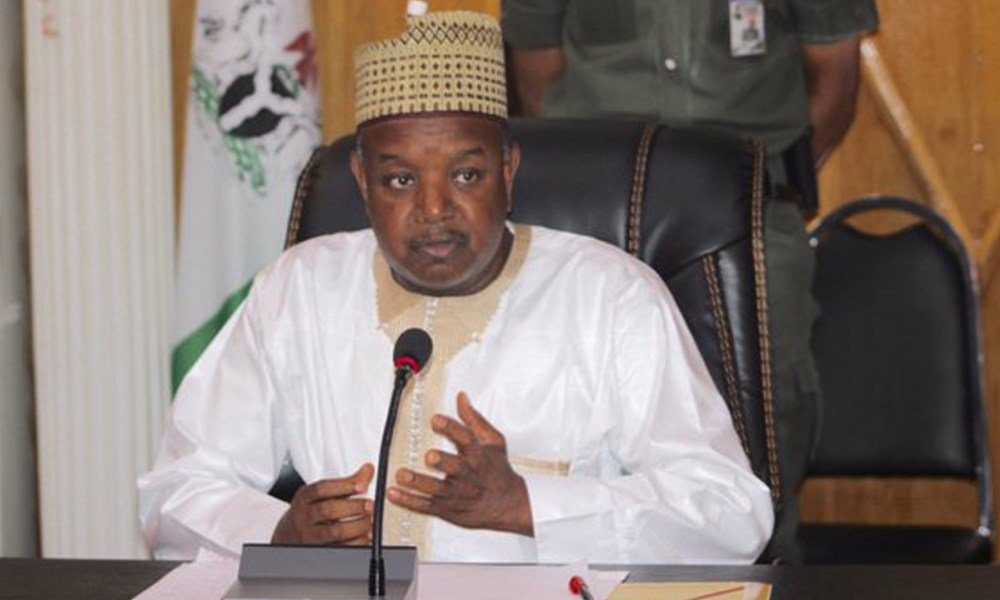 Nigerian police have confirmed the death of a DPO and eight of his officers in the northern state of Kebbi.

“It was around 2:30 pm when the DPO of Kasaba received word that a village called Makuku and surrounding villages had been attacked. He immediately picked up his eight children with the intention of rescuing them after the fight. they met their deadline, ”said ASP Nafi’u.

Reports say the senator representing Bala ibn Na’alla sought the help of the air force, where a fighter jet immediately came to the rescue and defeated the militants, but there were no reports of any casualties.

On Tuesday, gunmen stormed the villages of Kunduru, Bajida and Rafin Gora, killing several cattle – Villagers are now leaving their homes to save their lives.

In Geidam, Yobe State, people have continued to flee the town as a result of Boko Haram incursions since Friday.

Witnesses said they fled to avoid being caught in the crossfire between the Nigerian army and Boko Haram militants.

Fighting also broke out between Boko Haram militants and the military in the neighboring town of Mainok in Borno State, with some reports saying the attack involved soldiers.

Boko Haram has recently intensified its attacks in various parts of northeastern Nigeria.

Breaking: Gunmen have abducted some students of the Federal University of Agriculture in Makurdi