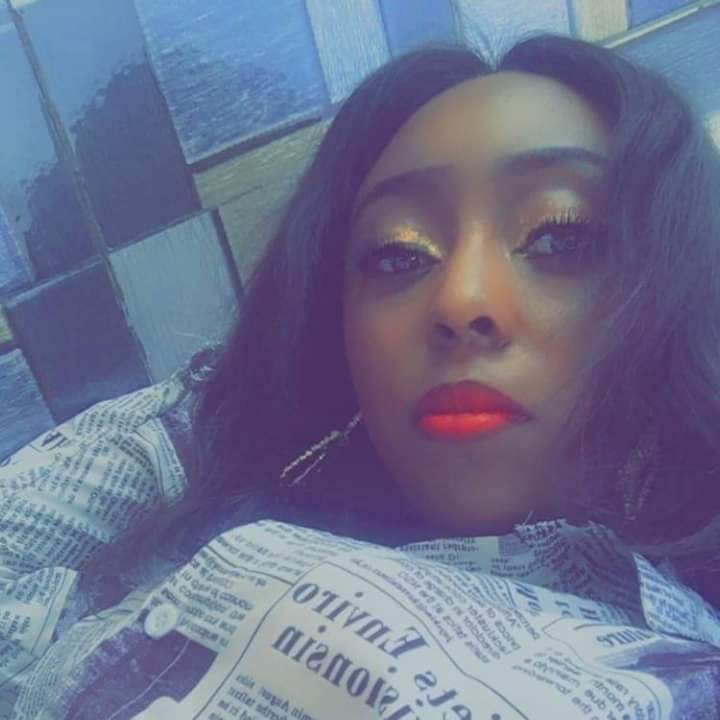 A Twitter user, ‘Yamai’, has narrated the painful ordeal of finding his sister-in-law, Dorathy Tirnom Yohanna, among three of the students abducted from Greenfield University, who have now been killed.

In a Twitter thread directed at Tolu Ogunlesi, Special Assistant to the President on Digital and New Media, he said: “People’s children have become sports for bandits and kidnappers. I’m very angry right now because there’s just so much I don’t understand anymore. What’s the purpose of life as a Nigerian? What’s the sole responsibility of a government for/to the people?” he asked.

Two days after students of Greenfield University were abducted and a member of staff killed by armed bandits in Kaduna State, off the Kaduna-Abuja Road in Chikun LGA, three students were found dead.

The remains of the three students were found in Kwanan Bature village, a location not too far from the school premises, and were taken to a mortuary by the Commissioner, Internal Security and Home Affairs, and Force Commander, Operation Thunder Strike, Lt.Col. MH Abdullahi.

The bandits who kidnapped 23 students from the private university are demanding for N800 million.

Read the thread below:

Related Topics:Greenfield University
Up Next

Terrorists abduct 20 Women at a naming ceremony in Katsina