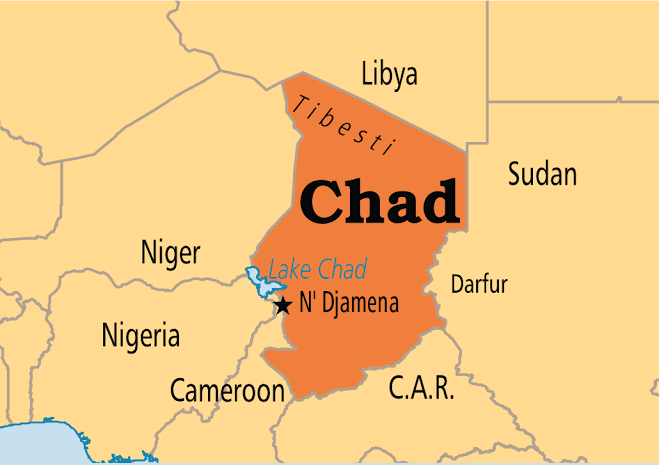 Following the death of Chad’s President, Idriss Deby, the United States Embassy in the country has urged Americans who can afford it to take the next available commercial flight out of the country for now.

The embassy, in a statement published on its website, said everyone should stay safe while the events unfold.

It also said that its consular section at the U.S. Embassy in N’Djamena is shut “until further notice for all but emergency cases.”

“Due to the reported death of the Chadian president and the potential for unrest, the U.S. Embassy has temporarily directed U.S. employees to shelter in place.

“”The U.S. Government recommends that U.S. citizens who are in Chad and able to leave do so by commercial airline.

“Monitor local media for updates. Check regularly for updates from the Embassy and the U.S. Department of State,” it stated.

Earlier today, the Chadian military had announced the son of the deceased Chadian leader, Deby, General Mahamat Kaka as the new interim head of state.

Furthermore, the army dissolved its Government pending when another election is conducted.