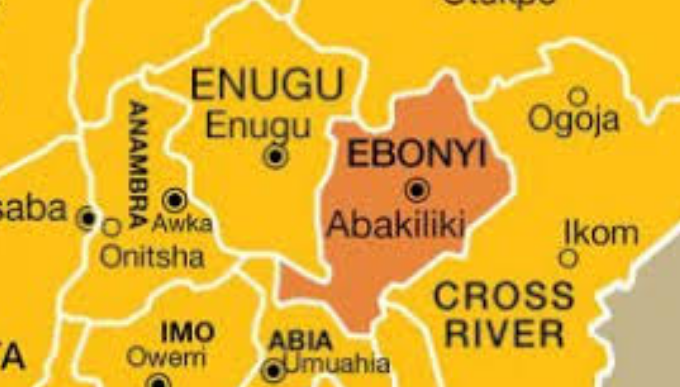 Ebonyi State Government has said that the attack on Umuogudu Akpu-Ngbo Community in Ohaukwu Local Government Area of the State was not carried out by Fulani Herdsmen as have been reported in some quarters.

In a communique by Dr. Monday Uzor, Chief Press Secretary to the Deputy Governor, the Ebonyi government said the attack which took place in the early hours of Monday, is linked to the age-long Crisis between the community and their Agila neighbours of Benue State.

The statement further revealed that the Deputy Governor of Ebonyi State, Barr Eric Kelechi Igwe has swiftly responded by directing the Military and Police to move into the community to repel the attack and restore peace.

While assuring residents of the readiness of the Governor David Nweze Umahi-led administration to secure their lives and property at all times, the deputy governor urged the people of Ngbo to remain law-abiding and avoid reprisal as the government is working hard to restore normalcy to the affected community.

He stressed that the government is in touch with the leadership of the Fulani herdsmen ( Miyetti Allah) who have denied involvement in the attack.