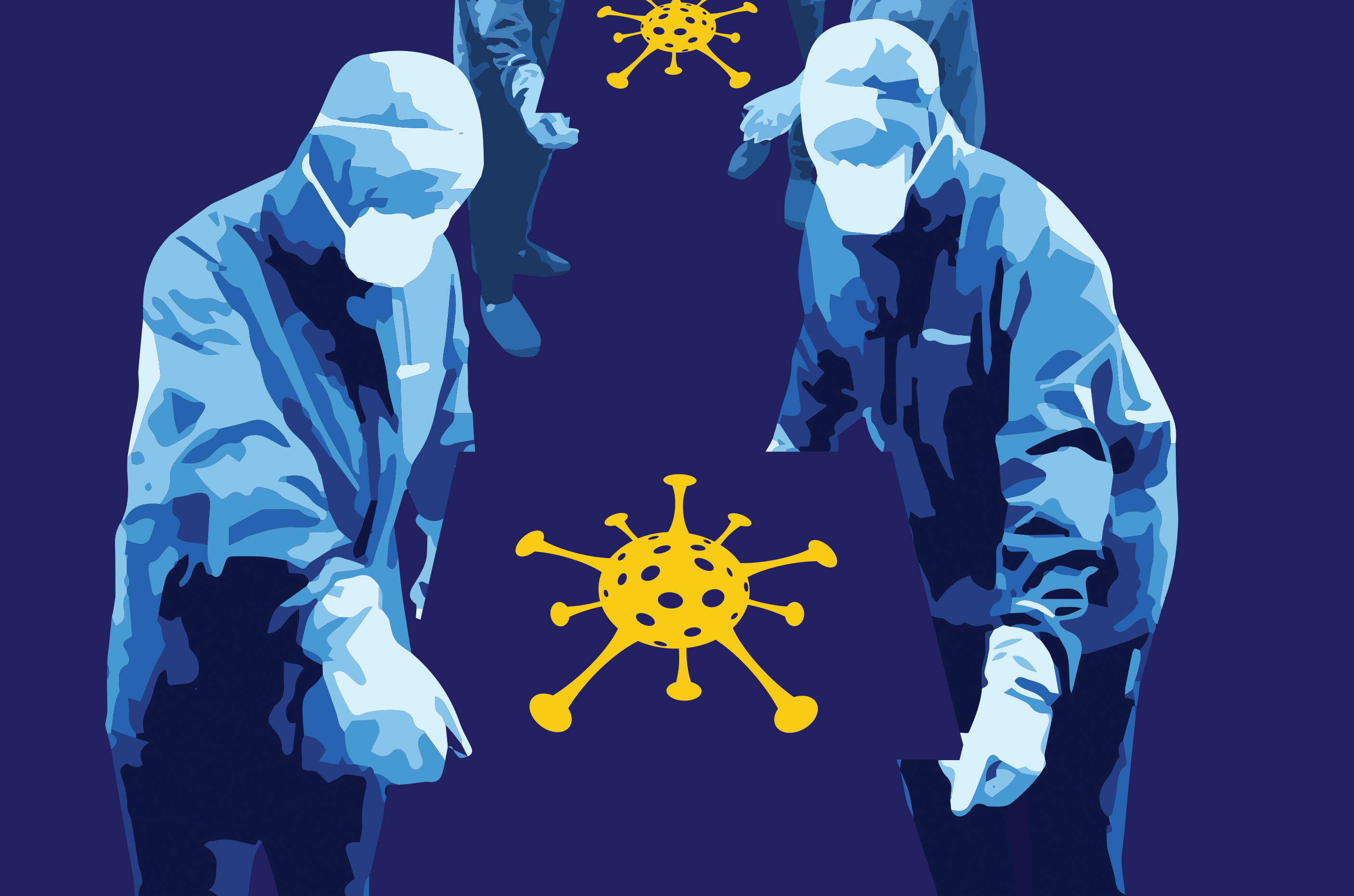 The United Kingdom government has announced it has added four more countries to its COVID-19 red list and it would ban incoming travel from the countries.

Announcing, the Department for Transport said the ban on these four countries; Kenya, Bangladesh, the Philippines and Pakistan will take effect from April 9.

The move comes amid concerns about new variants of Covid-19, such as those first identified in South Africa and Brazil.

The ban would be anyone who left these countries or transited through them in the previous 10 days.

UK and Irish citizens travelling in from those countries are to however quarantine in hotels for 10 days and pay £1,750 to stay in Government-approved accommodation.

Justifying the ban which rounds up red list countries to 39, the department of transport said new data showed that increased risks of coronavirus “variants of concern” from these countries.

A statement on the Government website read: ‘With over 30 million vaccinations delivered in the UK so far, the additional restrictions will help to reduce the risk of new variants – such as those first identified in South Africa and Brazil – entering England. ‘So far, surveillance has found that few cases of the South African variant have been identified as being imported from Europe, with most coming from other parts of the world.’

May 17 has been set as the potential date for resuming international travel, which is banned except for a few legally permitted reasons.

Staff Involved in racketeering of train tickets must be sacked – Minister