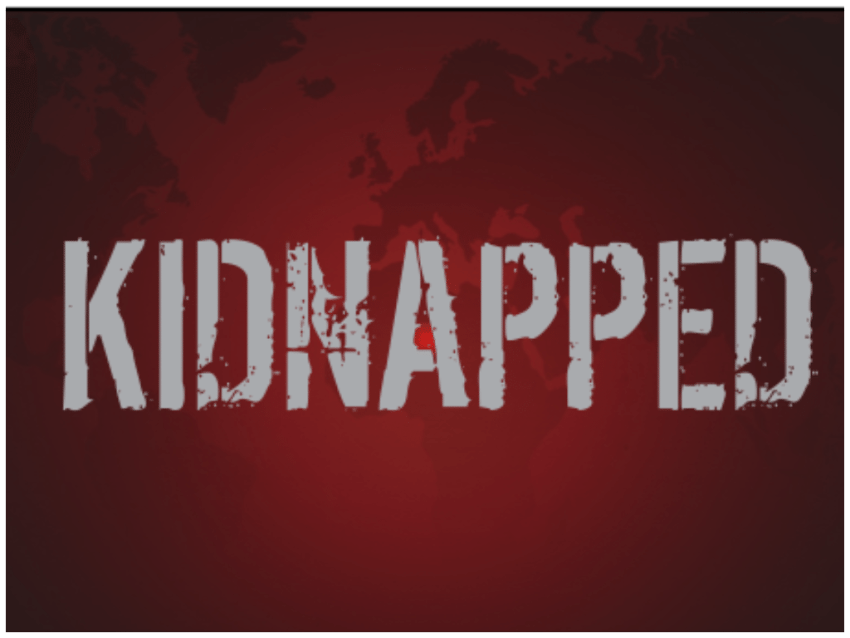 The kidnappers of a community leader in Imope, Ijebu-North Local Government Area of Ogun State, Tajudeen Omotayo have demanded a ransom of N100m, Channels Television reports.

A source told the television channel that the victim was kidnapped by herdsmen on his way back home around 3:00 pm by unknown gunmen who accosted him at Oke-Eri of Imope and took him away, leaving his vehicle on the road.

The abductors have however reached out to his family on Monday to negotiate the terms of his release.

They initially demanded a fee of N200 million before halving it to N100 million.

The police command in the state also confirmed receiving information of the ransom request.

Abimbola Oyeyemi, who is the Police Public Relations Officer in Ogun, stated that the command would not be part of the arrangement to pay a ransom for the victim’s freedom.