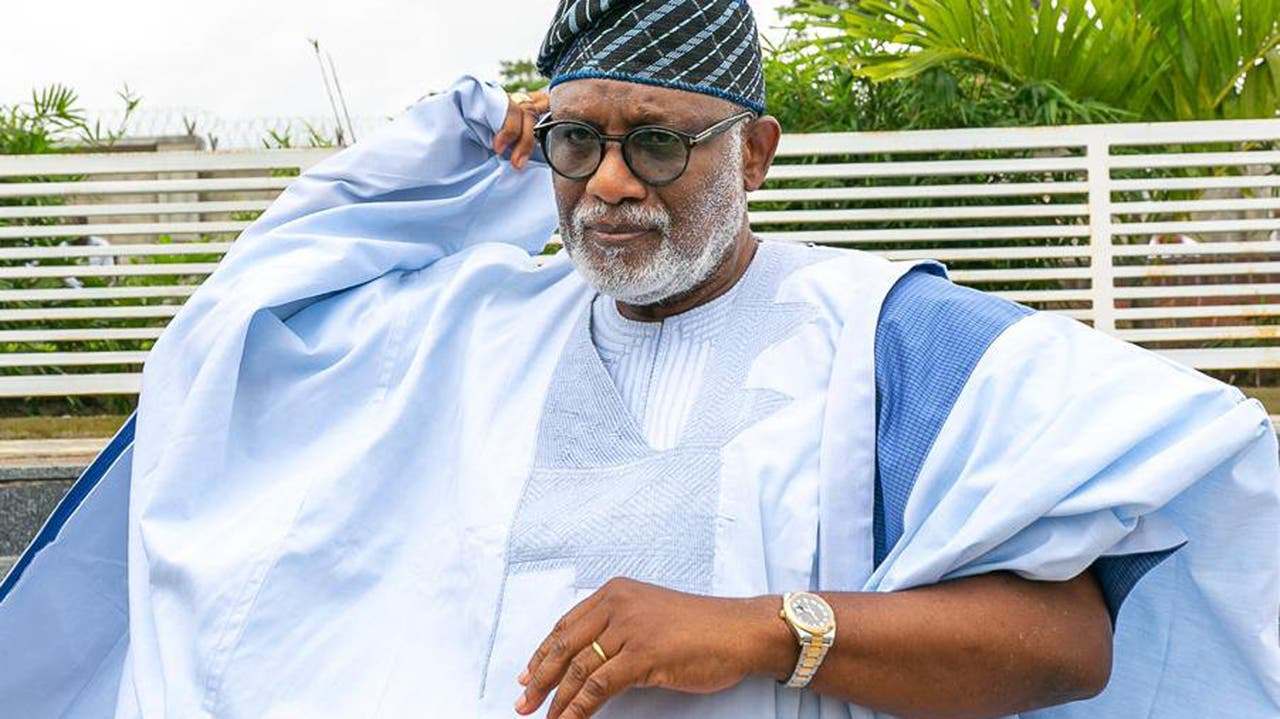 Ondo State Governor, Rotimi Akeredolu has warned Yoruba activist, Sunday Igboho to stay away from the state in his agitation for a Yoruba nation.

The governor spoke while swearing in Princess Catherine Oladunni Odu as the new Secretary to the State Government and other Special Advisers.

Akeredolu said Ondo people have elected to stay in the Federal Republic of Nigeria as constituted at present.

He said no part of the entire state, known and delineated as Ondo State, would permit any gathering or agitation which may suggest, however remotely, that the people are in support of what he termed ‘unthinking rabble rousing.’

He said the state would not allow banditry and other forms of upheavals, saying that the right for citizens to agitate and fight for self-determination should be done within acceptable parameters.

He said the right of citizens to discuss, agitate and even fight to right perceived wrongs, culminating in self-determination, must be done within known and acceptable parameters and all concerned must agree to pursue the same objectives to achieve a desirable or desired end.

Akeredolu who condemned attack on the convoy of the Benue State Governor, Mr. Samuel Ortom, urged security agencies to unmask the agents of darkness bent on throwing the country into a state of anarchy.

Related Topics:Akeredolusunday igboho
Up Next