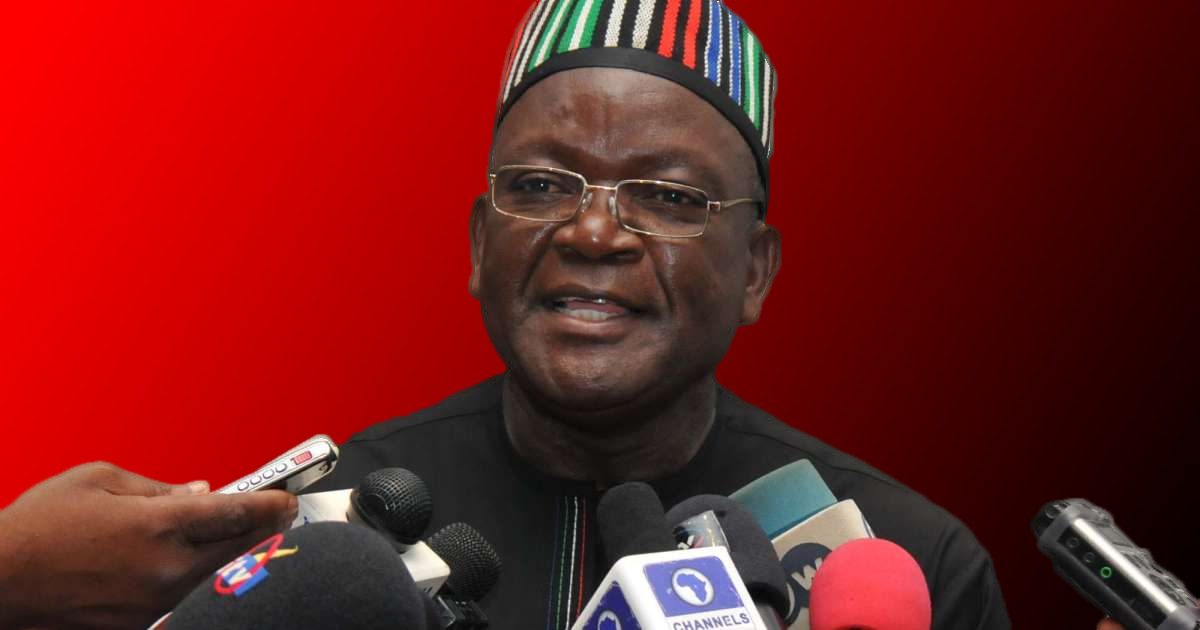 A group claiming to represent the interest of Fulanis, Fulani Nationality Movement (FUNAM) has claimed responsibility for the assassination attempt on Benue State Governor, Samuel Ortom.

Governor Ortom was attacked earlier on Saturday by suspected herdsmen while visiting a farm in Makurdi.

But his security detail was able to repel them.

Mr. Ortom said he ran for “more than one and a half kilometres without stopping” to escape the assault.

Speaking in a statement by one Umar Amir Shehu on Sunday, the group said the Saturday’s attack was an assassination attempt on the governor for being against the Fulanis.

The statement titled, ‘Why we attacked Ortom: The FUNAM statement,’ added that the attack was an extensive warning to anyone against Fulani’s interest.

“Our attention has been drawn to media reports today speculating about who attacked the Governor of Benue State, Samuel Ortom.

“Yes. Yes, We did. The Fulani Nationality Movement, carried out the attack. We have genuine reasons. We acted on behalf of millions of Fulani people in 15 countries.

“It’s a case of vengeance against an infidel who has used his time and money, deployed in destroying the Fulani values and inheritance.”

“Our courageous fighters carried out this historic attack to send a great message to Ortom and his collaborators: Where ever you are, once you are against Fulani long term interest, we shall get you down. This is a clear warning. We hope those who take us for granted will get the indisputable message.”

The group stated that 11 of its members were involved and in the attack and it promised to carry out another attack blaming the failed first assassination attempt on a slight technical communication error.

“Our intention is unequivocal: TO KILL HIM. That mission will one day be fulfilled and very soon too.”

“Eleven of FUNAM operatives were involved in the attack. Ortom escaped today because of a slight technical communication error. Next time, he will not be lucky. We can assure him and his supporters.”

A fact-check by Centre for Democracy & Development in 2020 revealed that FUNAM is a faceless group that appeared in 2018 and has been used to stoke ethnic tensions.

Meanwhile, the inspector-general of police (IGP), Mohammed Adamu, has ordered an investigation into the attack on the incident.

Frank Mba, spokesperson of the Nigeria police force, in a statement on Sunday, said the inspector-general of police has directed the commissioner of police in the state to carry “painstaking investigations” into the attack.

Adamu assured residents of the state of the force commitment to stabilise the security situation in the country, while directing the deployment of “a team of specialised investigators” to the state.

“If you kill Ortom, be prepared to bury Nigeria,” – Rivers Governor Wike reacts to attempted assassination of Benue Governor