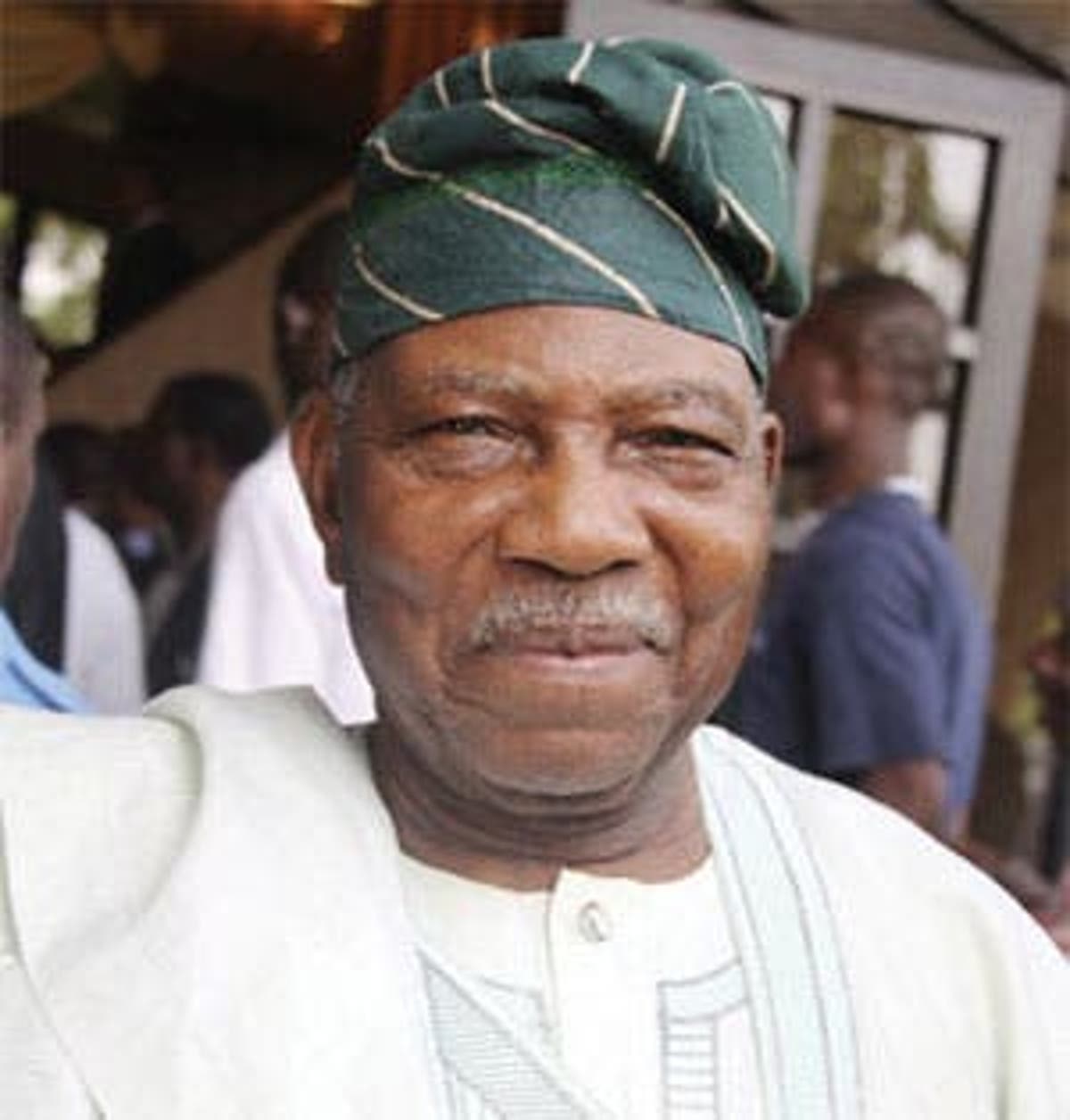 Pa Reuben Fasoranti, the National Leader of the Yoruba socio-political association, Afenifere has resigned his position as the leader of the association.

The elder statesman, aged 95 cited old age as the reason for his decision.

He named the deputy leader of the group, Chief Ayo Adebanjo as his temporary replacement; while the former financial secretary of the group Oba Oladipo Olaitan, the Alaago of Kajola Ago, Atakumosa East Council Area, Ilesa, Osun State was named as the group’s deputy leader.

Fasoranti said this during the group’s monthly meeting held in Akure, the Ondo state capital.

He said the development became necessary “as the group needs more than ever before to have an improved organisation with a more effective approach to combat the monstrous invasion of our culture and pride as a people.

“Only a more alike and active leadership can achieve this. At 95 I am hardly able to provide such and so it is time for me to step aside.

“At this junction, I am proud to announce Chief Ayo Adebanjo a politician of the Awolowo school of thought as Acting leader of Afenifere and His Royal Highness, Oba Oladipo Olaitan, the Alaago of Kajola Ago in Atakumosa East Local Government Area, as the Deputy Leader.”