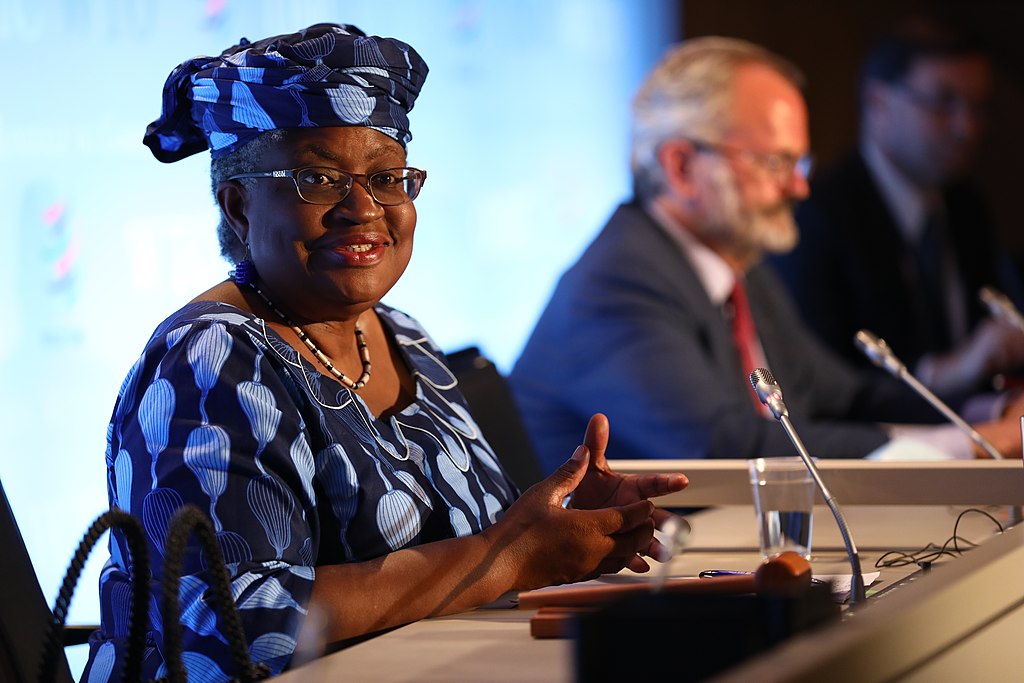 The Director-General of the World Trade Organisation (WTO), Dr Ngozi Okonjo-Iweala, has made her first visit to Nigeria since she assumed office.

She was received upon her arrival in the country on Saturday by the Permanent Secretary of the Ministry of Industry, Trade and Investment, Nasir Sani-Gwarzo.

Okonjo-Iweala told reporters in Abuja, the nation’s capital that her visit to Nigeria was to show appreciation to President Muhammadu Buhari for the support accorded her.

She also hinted that discussion on how Nigeria can leverage her position to benefit from trans-national trade formed part of her visit to the country.

Okonjo-Iweala’s visit to Nigeria comes about a month after she was confirmed as the Director-General of the global trade organisation.

As the first woman and first African to lead the international body, her term began on March 1 and would last until the next four years.

Okonjo-Iweala, 66, was nominated as Nigeria’s candidate to lead the WTO by President Muhammadu Buhari in June 2020.

She is a Nigerian-American economist and international development expert who has a 25-year career at the World Bank, scaling the ranks to the second top position of Managing Director, Operations.