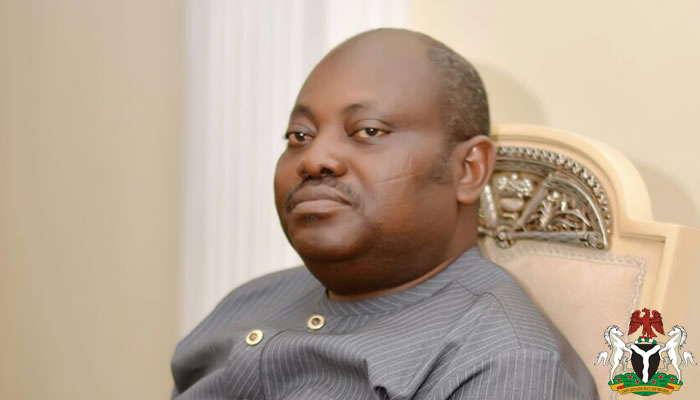 The Nigerian ambassador to Mexico, Adejare Bello, on Friday, reportedly slapped a journalist in Osun State. Mr Adejare, a former speaker of the state assembly assaulted Adeniyi Akinromade, a journalist working with Osun State Broadcasting Corporation, while the latter was trying to help control traffic

NewsWireNGR gathered that the gridlock was at the Oke-Fia axis of the state around 11:00 a.m. and the journalist decided to help control the movement of vehicles to ensure easy accessibility on the routes.

Mr Bello and the security personnel attached to him were on the route and witnesses said he alighted from his vehicle to assault Mr Akinromade.

“I was on my to Oke-Fia when I saw gridlock and people shunting. I took it upon myself to control some defiant motorists who were trying to manipulate their ways against traffic rule,” Mr Akinromade told premium times journalists.

“While I was carrying out this, Mr Bello was passing through the road and he felt I was obstructing his movement. He alighted from his vehicle with annoyance in front of the Nigeria police Microfinance bank along the axis.

“Despite telling him that I am [a] journalist and that I was only carrying out social service, he was slapping me alongside officers attached to him. I was brutalised and embarrassed publicly.”

When contacted, Mr Bello did not deny assaulting Mr Akinromade. He told our correspondent that “I was the only one who slapped him. My police officers were not involved”.

“Tell him (the journalist) to report to the police. He drove against traffic and I slapped him. I was the only one who slapped him and I am not denying that,” he said, before dropping the call.

Related Topics:Assaultadejare bello
Up Next