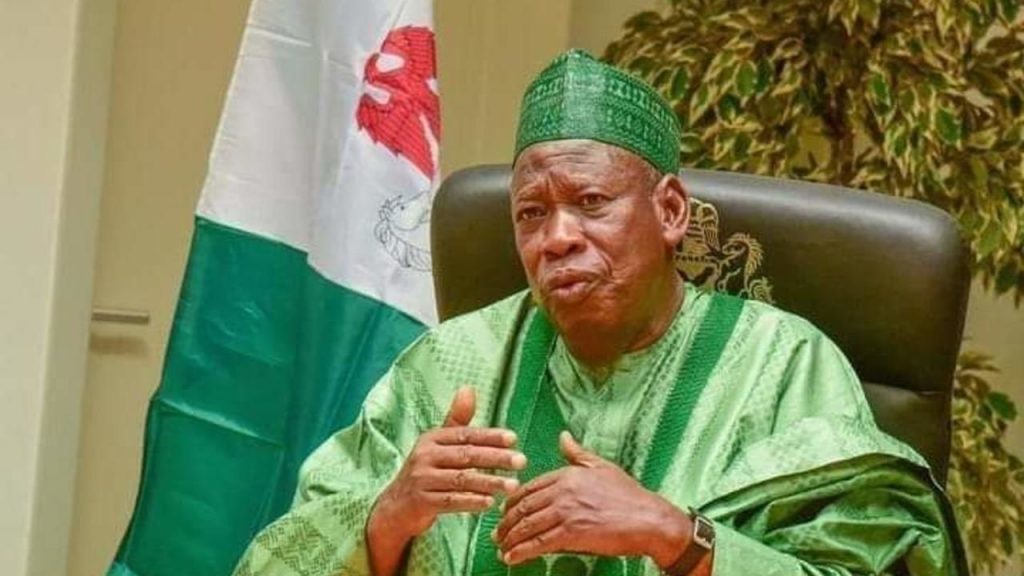 Kano State Governor, Abdulahi Ganduje has disclosed that the All Progressives Congress, APC has registered about 2.5 million members in the ongoing membership registration/revalidation in the state.

This is contained in a statement by Abba Anwar, Chief Press Secretary to the governor in Kano on Monday.

Mr Anwar said that the governor disclosed this during the sixth APC stakeholders meeting in Kano.

“We are all aware that the first set of 100 registers sent to polling units were exhausted. And the second set of 200 per polling units has also been exhausted,” he said.

“The registration is heading towards three or four million members in the state. Just look at the trend since we started.

“There should be no marginalisation. Register all those who wish to be registered as bonafide members of our great party and that is part of the wisdom why we have been succeeding as a party.”

Also, Alhaji Murtala Garo, state’s Commissioner for Local Government and Chieftaincy Affairs, disclosed that the APC national headquarters gave the state 100 bundles of registers for each of the 8, 090 polling units in the state.

“The additional 200 membership cards per polling unit, have already been collected by members in almost 7,000 units. So there is a need for more from the national headquarters,” he said.