In Lagos, Police vows to go after hoodlums and criminals in Lekki and Ajah areas 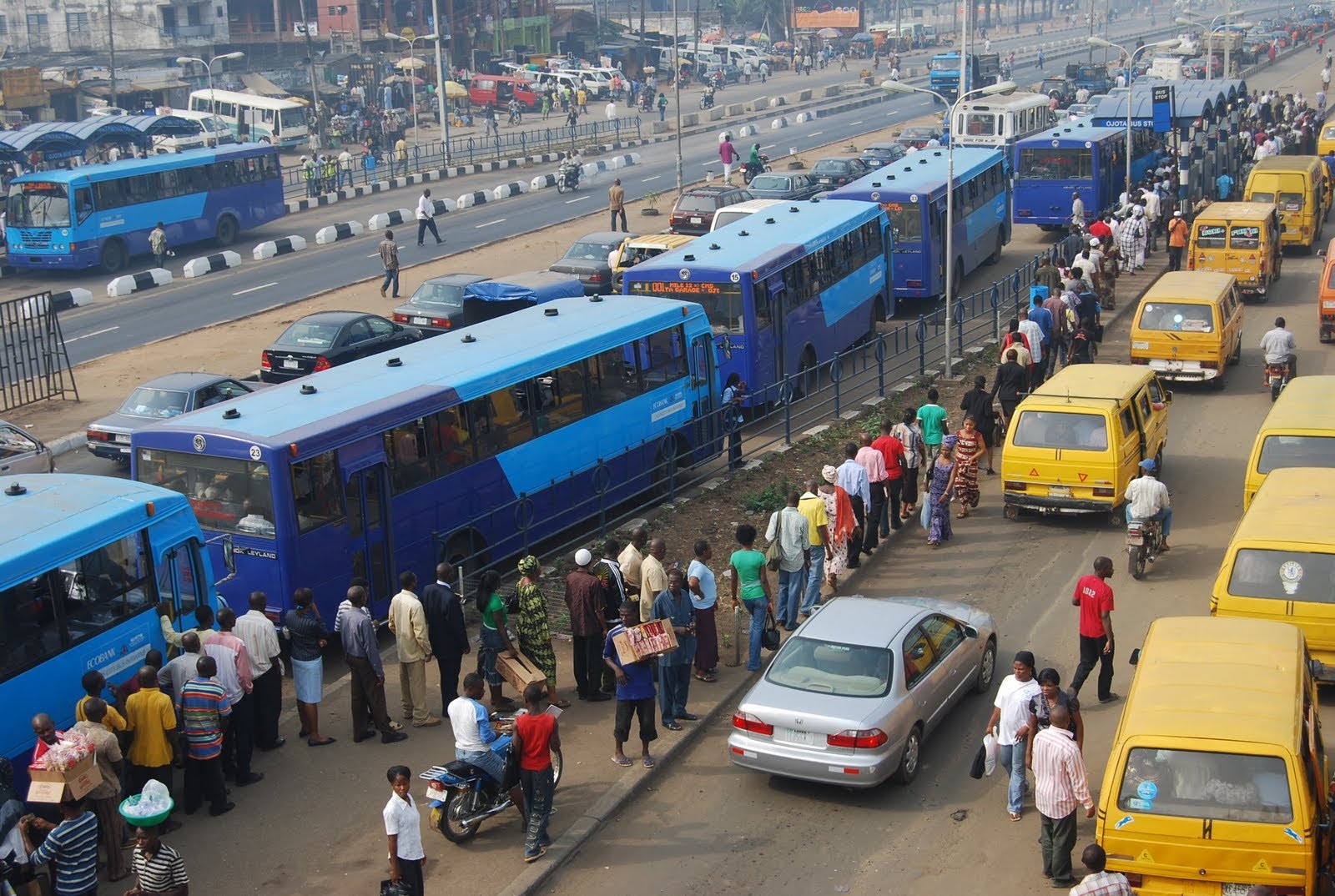 The Commissioner of Police, Lagos State, Hakeem Odumosu on Saturday vowed to take the anti-crime fight of the command to the dens of hoodlums and criminals in Lekki and Ajah areas of the state.

The Commissioner made the vow during a meeting with some Stakeholders at the Command Headquarters Ikeja.

According to a statement signed by police spokesman, Olumuyiwa Adejobi, the Commissioner said the police will lay emphasis on “identifying and raiding the dens of the bad boys who have been terrorising the good people of Lekki, Ajah, Badore, Sangotedo, Elemoro, Ibeju-Lekk, Akodo etc.”

While addressing the security issues in the state, particularly in Eti-Osa Local Government Area of the state, Odumosu confirmed the arrest of some suspected cultists at Imalete Alafia, Ibeju Lekki of the state by police operatives attached to Elemoro Division on Saturday.

The suspects are Joshua Ubokuho, Emmanuel Yusuf and Adewale Hammed.

They were arrested with some charms and weapons including two cutlasses marked “zero 4” which is the mark on the suspects. This mark has been subjected to investigation in order to get more information about the suspects and their group. The police have also recovered their operational bus.

In the same vein, CP Hakeem Odumosu scheduled a meeting with the Area Commaders and Divisional Police Officers for Tuesday at the POWA Hall, Oduduwa, Ikeja, to review the Anti Crime Strategies of the command with a view to solidifying the security architecture of Lagos State.

He also ordered the Deputy Commissioner of Police, State CID, Panti, to take over the suspects and ensure their quick trial and the prosecution of other cases under investigation at the CID Panti as the command has a duty to maintain law and order and public safety in the state.