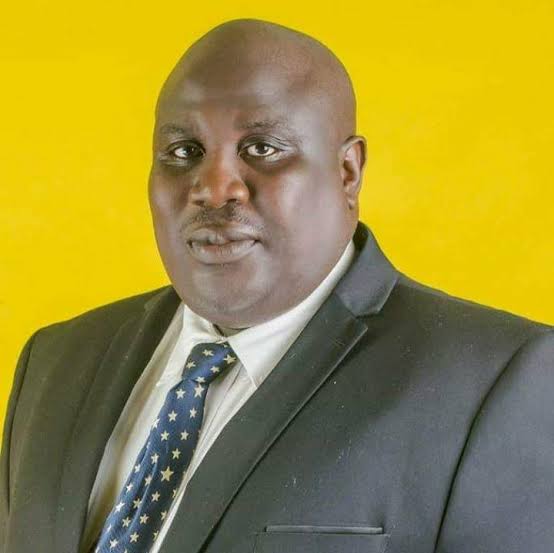 Kadiri had clashed with some leaders of the party over allegations of violent conduct during the membership registration and revalidation exercise of the All Progressives Congress (APC) in the state.

It was alleged that Kadiri led suspected hoodlums to invade residence of the Secretary to the State Government (SSG), Tokunbo Talabi, in Oru-Ijebu, Ijebu North Local Government Area of the State.

Kadiri allegedly led thugs to invade and vandalise the SSG’s residence in Oru-Ijebu and that of a former state legislator, Adebiyi Odugbesan.

Kadiri was said to have accused the SSG and Adegbesan of hoarding the registration materials for the ongoing APC registration and revalidation exercise in the State.

The police had invited all warring factions from his local government but detained Kadiri between last Friday and Sunday morning before he was released on self-recognition.

The Assembly had constituted an ad-hoc committee to investigate allegations against Kadiri after 20 of the 26 lawmakers signed a notice seeking his removal from office.

On Thursday the ad-hoc committee headed by the majority leader, Yusuf Sherif submitted its report at the plenary on the probe.

It was gathered that 19 members of the Assembly supported the motion for the impeachment having found him “guilty” of the allegations.

Kadiri’s impeachment was pronounced by Speaker of the Assembly, Olakunle Oluomon who presided over the Thursday’s sitting.

Kadiri said in response, “I just received the news of my purported impeachment based on the report of an ad-hoc committee set up by the Ogun State House of Assembly. The development, to say the least, was grossly unconstitutional and illegal.

He said he was consulting with his lawyers to address the move.

“I urge my teeming supporters, constituents and members of my political party in Ijebu North II State Constituency to remain calm as the issues that threw up this unwarranted action are sorted,” he said.

“In whatever capacity I find myself now or in the future, I remain committed to the ideals of a functional legislature, tenets of democracy and good governance.”

Related Topics:Ogun State
Up Next