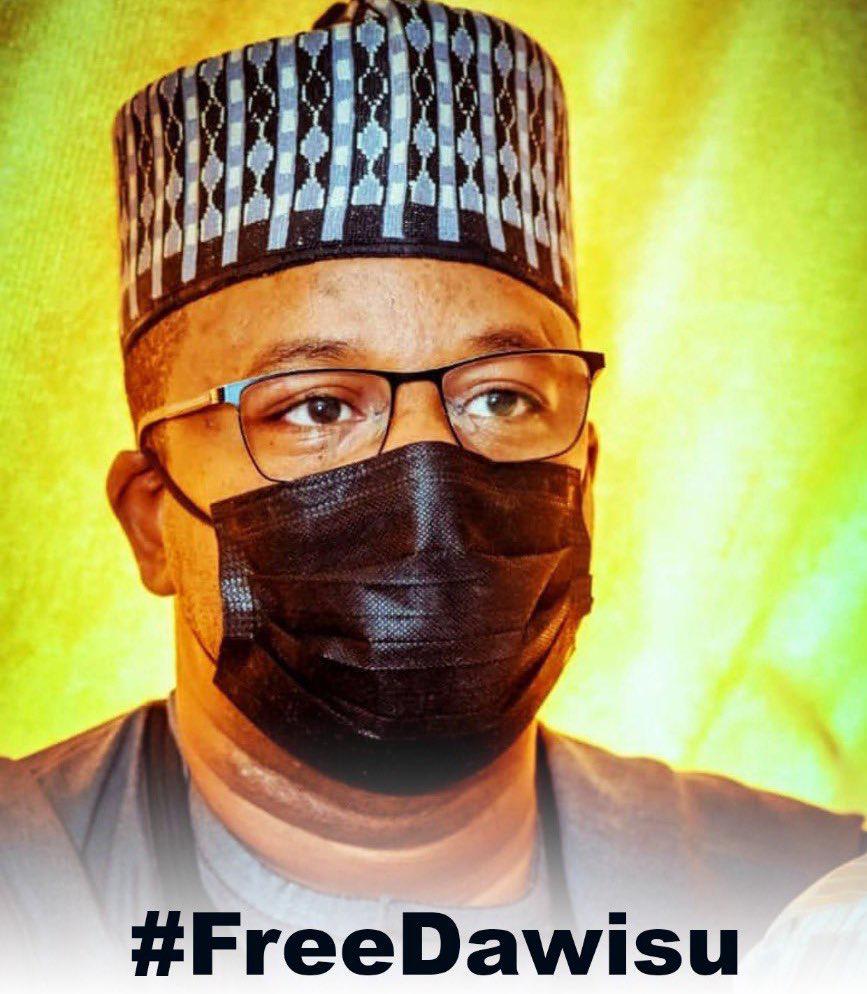 Once again, we are constrained to call for the immediate release of Salihu Yakasai who was allegedly abducted by officers of the Department of State Services at about 1;00am, on February 27, 2021, few hours after criticizing President’s Buhari’s handling of insecurity in Nigeria.

We are totally gobsmacked to note that the government of the day is increasingly becoming insensitive to criticisms, irrespective of the nature of such criticisms. It is even more alarming to note that Mr. Yakassai is a member of the All Progressives Congress, the same party that produced President Buhari. If state actors can indiscriminately arrest members of the President’s party, for criticizing the President, we shudder to imagine what they will do to members of the public and civil society organizations!

All over the world, criticisms are means by which governments are kept on the right track. There are not to be met with brutal force like we are presently experiencing in Nigeria. We also use this opportunity to reiterate our call for the release of Solomon Akuma who has been detained by the Nigerian Police Force, for over 350 days, because he criticized President Buhari. Solomon Akuma, a young Nigerian Pharmacist has been held incommunicado because of a harmless tweet. This cannot continue! Nigeria practices a constitutional democracy where freedom of speech is one of the pillars upon which the nation is built.

However, it is not too late for the government of the day to retrace its steps and release Salihu Yakasai, Solomon Akuma and other prisoners of conscience. For every day that these innocent citizens remain in unlawful detention, the Buhari led government solidifies its place among pariah governments of the world.

We must also send a note of warning to the Department of State Services, the Nigerian Police Force and other security agencies in Nigeria who take pleasure in arresting and hounding innocent citizens. They must always remember that power resides in the people, and one day, the people will take back their power.