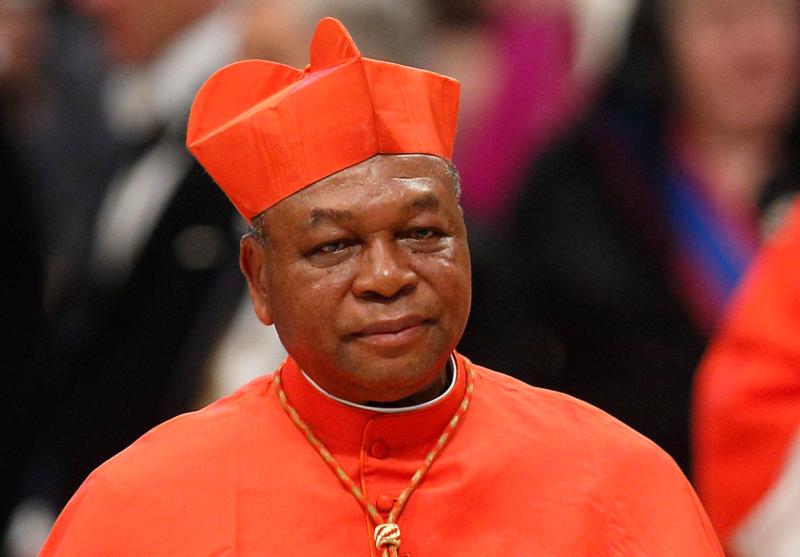 Eminent cleric, Cardinal John Onaiyekan on Saturday condemned dialogue with bandits and demanded that those in government should leave the stage if they can no longer secure the lives of the citizens.

Governors and famous cleric, Sheikh Ahmad Gumi, have advocated for negotiations with bandits, who have captured the nation’s imagination with a spate of kidnappings and violent crimes.

Channels Television reports that, speaking in Minna, the Niger State capital, Onaiyekan said that is not the right thing to do.

“We should not be living in a country where you are always with your heart in your mouth when you are moving from one place to the other,” he said.

“We should not be living in a country where children cannot study in peace in their schools and where bandits – whatever you call them – from nowhere come and cart away 30, 40 children and their teachers into the bush. And then sit there somewhere and are boasting, calling for dialogue. And even government agencies talking about reaching out.

“We have a large gang of criminals that have almost taken over our country. The government should either do it or allow others to do it.”

Why give amnesty to criminals who kill, kidnap people? – Niger Senator kicks against amnesty for bandits