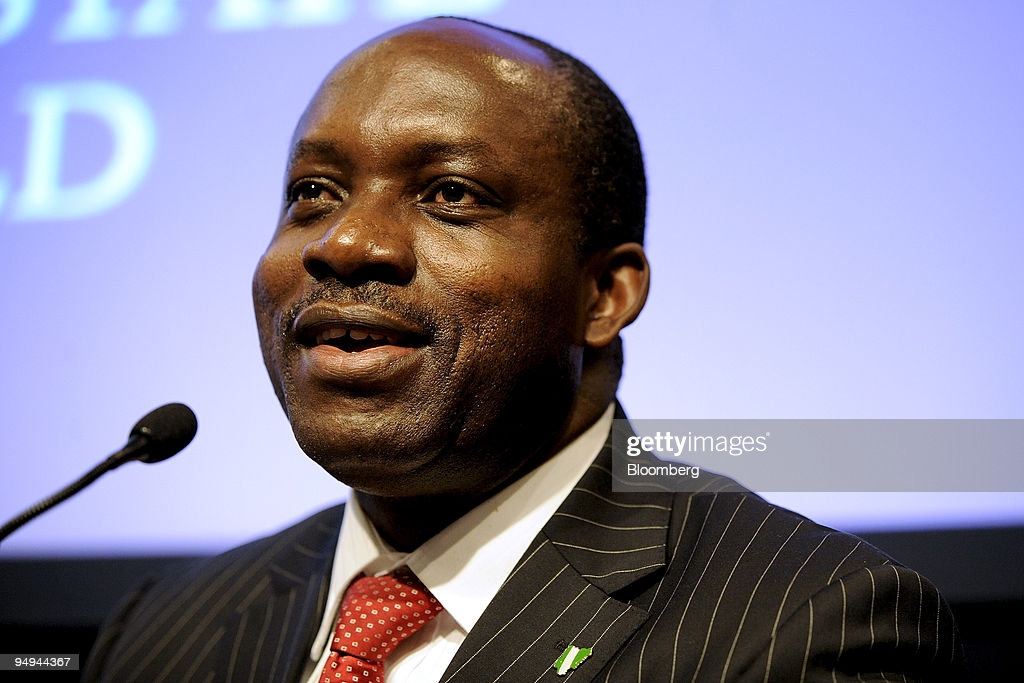 A former governor of the Central Bank of Nigeria, Chukwuma Soludo has thrown his hat in the ring to run for the office of the governor of Anambra state.

Soludo, a professor of economics, who declared his intentions on Thursday in Awka, the Anambra state capital, will run on the platform of the All Progressives Grand Alliance (APGA), the ruling party in the state.

According to the former CBN governor, he intends to lead APGA to victory in the November 6 election, promising to use his international network to transform the state.

Soludo also praised the administration of Willie Obiano, incumbent governor of Anambra, describing him as one of the best in the country.

“I granted an interview where they asked if I still stand by what I said in 2017 that ‘if Anambra is not broken, why mend it and I told them that Anambra is more sound now,” Soludo said.

“In 2010, Federal Bureau of Statistics conducted a survey and said the poverty rate in Anambra was 53 per cent.

“In 2020, it conducted another survey and said poverty rate had gone down to 14.7 per cent, what else can you use to measure good governance.

“Anambra is doing well under Obiano and my mission is to continue and complete all the legacy projects of the governor.” He said.

Related Topics:Charles Soludo
Up Next

Abduction is now a flourishing industry in Nigeria – Oby Ezekwesili