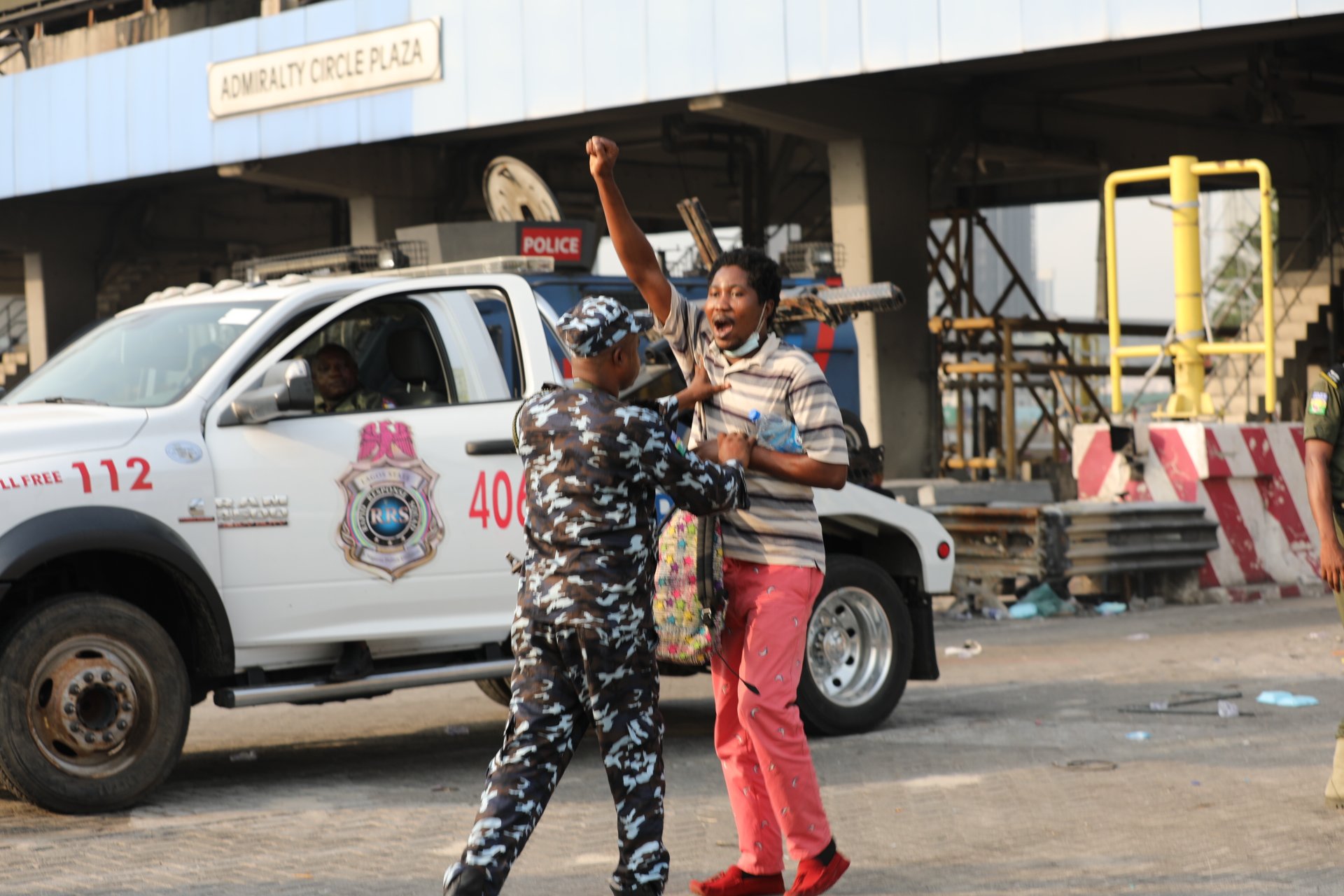 The Lagos Police Command says its men will remain at the Lekki toll gate until further notice, according to a statement by Commissioner Hakeem Odumosu.

According to the PPRO, the police officers have occupied five locations in the state apart from the Lekki Tollgate.

He said they would remain at the locations until further notice.

“Our policemen are still at the tollgate, it is a deployment and we are working with an operation order and until there is a stand-down order of the operation from the Commissioner of Police, Hakeem Odumosu, the men will still be there.

‘’We have not arrested anyone today, there was no breakdown of law and order, no gathering or procession, everything is normal in the area.

“But we are still maintaining our ground there and we have deployment in about five places aside from the Lekki tollgate and our men are still on standby at these strategic places.

‘’We have police deployment in Unity Park, Gani Fawehinmi Park, Ogombo Junction, Adeniran Ogunsanya Junction, among others,’’ he said.

Police officers were earlier deployed to the tollgate to prevent the #OccupyLekkiTollGate and #DefendLagos protest scheduled for Saturday, 13 February 2021

On Saturday, the officers arrested about 40 protesters before late releasing them on bail.