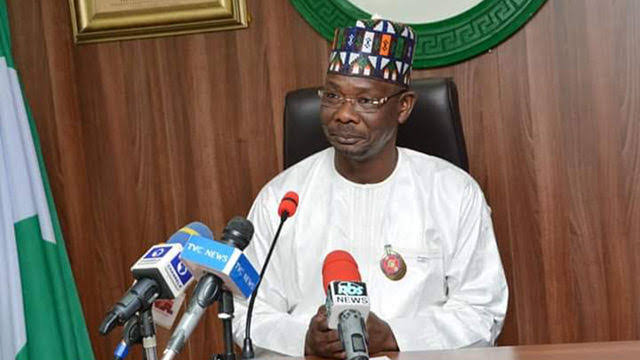 Governor Abdullahi Sule of Nasarawa says his administration will collaborate with hunters to curb insecurity in the state.

Sule made this known while hosting members of the Hunters Group of Nigeria at the Government House, Lafia.

He said his administration would support them in addressing security threats such as banditry and kidnapping.

Mr. Sule noted that the hunters had been working with security agencies to tackle the scourge in some parts of the state, “but my dream is to see how the government can work closely with them and compensate them for putting their lives on the line.”

However, he called on the group to co-opt other hunters that are not part of the association for easy coordination.

Sule also called on the association’s national secretariat to unite all hunters under one umbrella for enhanced efficiency.

It’s normal to have splinter groups in such associations. But, I will call on you, to see how to co-opt all those people we are working with as we really have a lot of respect for them,” he said.

The governor recalled that he had visited some of the hunters that sustained injuries a few months back and received treatment at a hospital in Nasarawa.

He revealed that the state government had since adopted community policing where the association’s members were trained in Makurdi.

Earlier, in his remarks, Joshua Shateme, Commandant General, Hunters Group Nigeria, said they were at the Government House, to familiarise themselves with the governor.

Mr. Shateme said members of the association aligned with the governor in tackling security challenges.