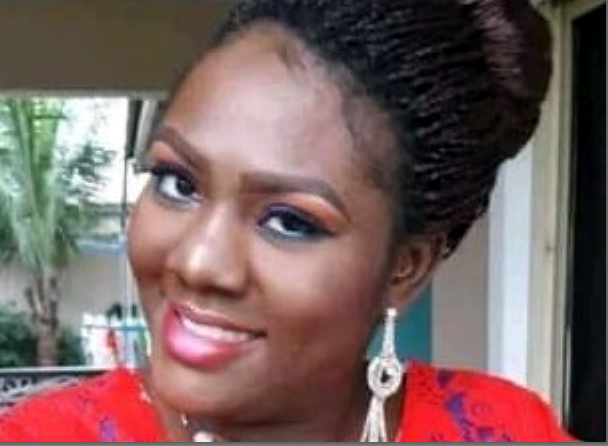 A reporter with the Nigerian Television Authority (NTA) in Port Harcourt has been abducted, police have confirmed.

The police spokesperson in the state, Nnamdi Omoni, said the reporter, Chidiebere Onyia, was abducted by gunmen at about 6.30 p.m. on Tuesday around Woji area in Port Harcourt.

Mrs Onyia, a mother of three, was said to be with some of her colleagues in her car when the kidnappers intercepted her vehicle, fired gunshots into the air, forced her out and then drove her away in their vehicle.

She was returning home from her office at Choba area before the incident.

“I was shocked to hear that gunmen ‘double-crossed’ her and took her away whilst abandoning the vehicle and other occupants.

“She is a mother of three young children, we are begging her abductors to release her unconditionally,” she added.

“It is worrisome and regrettable that journalists are now victims of abduction and held for whatever reason.