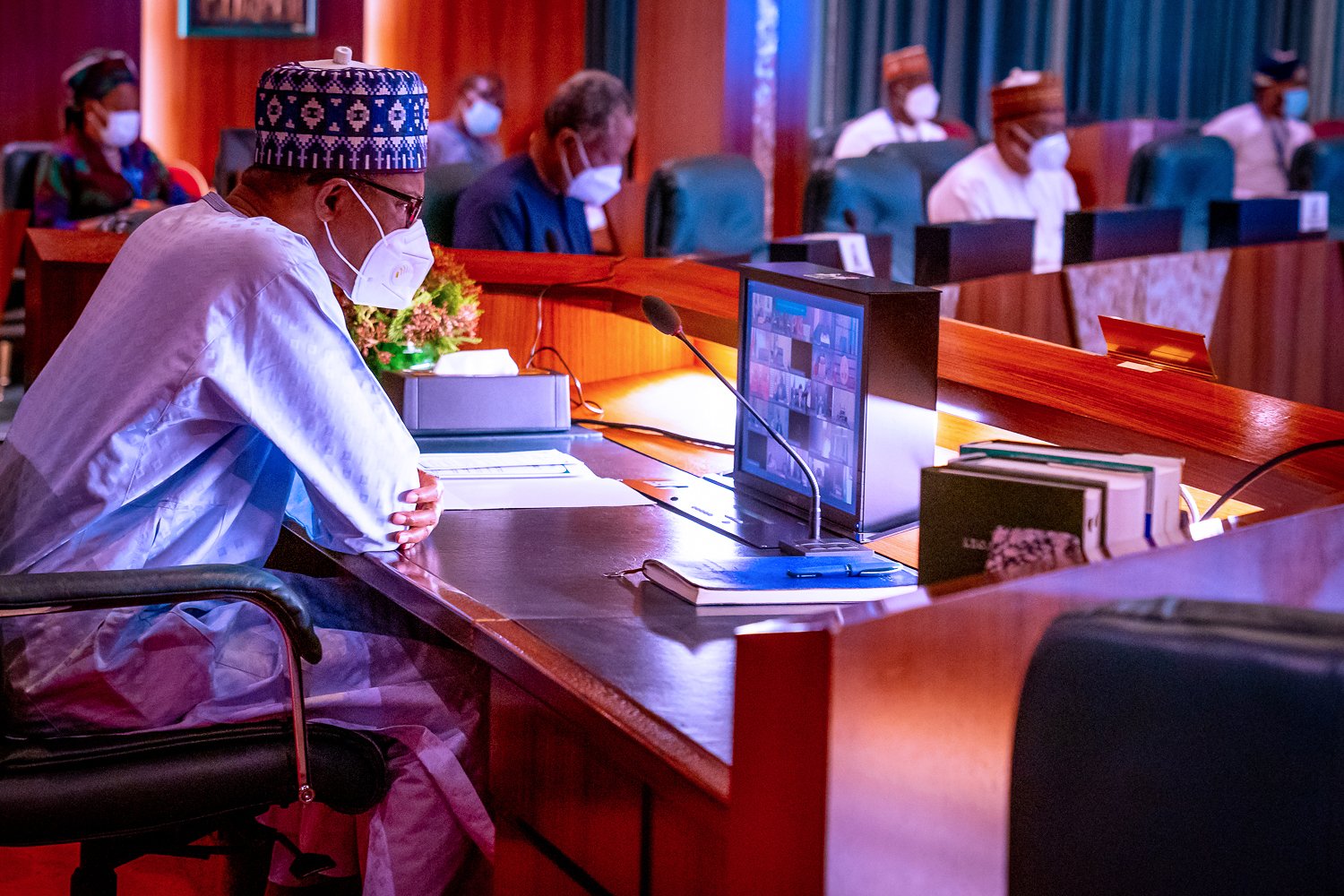 President Muhammadu Buhari has warned that the African Union (AU) organization would become stale, except it becomes more result oriented.

President Buhari, who gave the warning during an intervention at the ongoing two-day 34th virtual Summit of the AU, called for a comprehensive reform of the structures and operations of the organisation to make it more functional in meeting targets.

The President, in a statement issued on Sunday by his media aide, Garba Shehu, said: “As your excellences are no doubt aware, global realities demand that the AU be overhauled, if it must remain relevant in intergovernmental processes. We must work concertedly to ensure a productive, self-sufficient and purpose driven organization that will fully serve the interests of the people.

“As we commence the operationalization of this new structure and system, Nigeria demands a truly reformed, efficient and effective AU Commission, one that is fully committed to the discharge of its duties and responsibilities.”

President Buhari, who hailed President Paul Kagame of Rwanda for presenting a special report on the need to reform the AU, also appreciated the support of Heads of State and Government of the African Union in the election of Amb. Bankole Adeoye as Commissioner, Political Affairs, Peace and Security.

President Buhari said the overwhelming and historic endorsement of the ambassador with 55 votes was an indication that all the members voted.

He congratulated the career diplomat, who also serves as Nigeria’s Permanent Representative to the AU and UNECA.

President Buhari urged Amb. Adeoye to deploy his knowledge and experience in foreign policy and diplomacy, particularly on bilateral and multilateral issues, to bring value to the new position, with an assurance of the country’s support.

Related Topics:NigeriaAfrican Union
Up Next

Seyi Makinde has no plans to leave the PDP – Aide