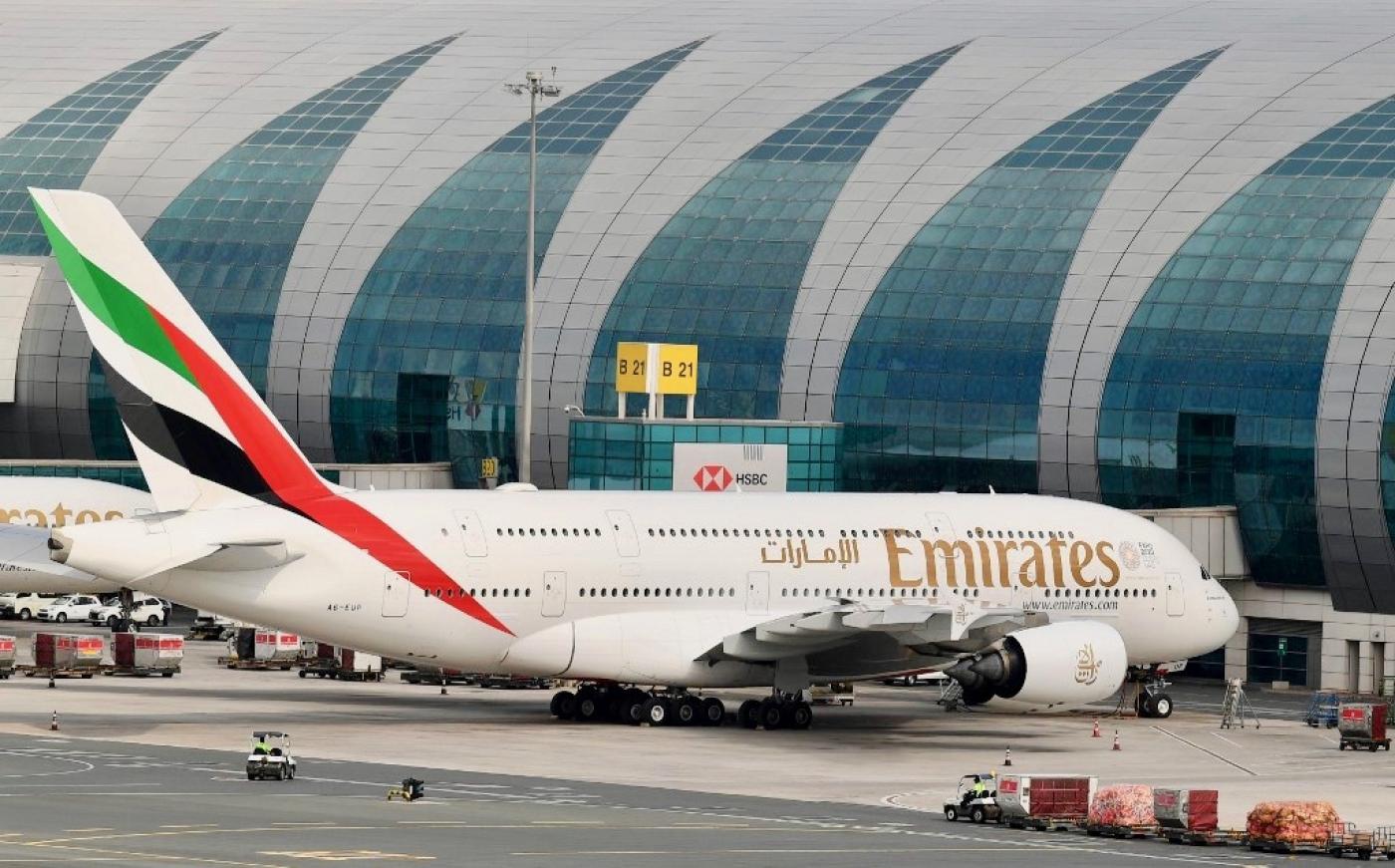 The Federal Government has announced the immediate lifting of the suspension order initially placed on Emirates Airlines operation in Nigeria.

This follows the notification by Emirates Airline to the Nigerian Civil Aviation Authority (NCAA) in writing that the UAE government had given the airline approval to suspend the pre-departure Rapid Antigen Test (RDT) requirements for passengers travelling on their flight to Dubai.

According to a report by the News Agency of Nigeria (NAN), this disclosure was made by the Director-General of NCAA, Capt. Musa Nuhu, in a statement issued in Lagos on Friday.

Nuhu said that passengers were to undergo an RDT, 4 hours from the time of flights departure.

He said: “This requirement is in addition to the Polymerase Chain Reaction (PCR) test done 72 hours from the date of departure by passengers.

“The implementation of the additional requirement by the two airlines was commenced without the prior notification or approval of the PTF and other regulatory bodies in the country.

“This led to the provision of RDT testing by organisations and laboratories that have not been approved by the PTF and other regulatory agencies for RDT at or around our international airports in Lagos and Abuja.

“The PTF upon review of the situation directed the NCAA to inform the airlines to either suspend the requirement for pre-departure RDT or their flights to the country. Until such a time when the required infrastructure and logistics have been put in place for RDT by the government.’’

Nuhu recalled that the Presidential Task Force (PTF) on Covid-19 was made aware of the requirements by Emirates airlines and KLM for passengers travelling from Nigeria on their flights to Dubai and Amsterdam.

While he pointed out that they were to undergo an RDT 4 hours from the time of flights departure, the NCAA boss said Emirates Airlines, however, continued their operations requiring passengers to carry out the RDT test 6 hours from the time-of-flight departure from the country.

He disclosed that on February 5, Emirates Airlines informed the NCAA in writing that the UAE government had given the airline approval to suspend the pre-departure RDT requirement for passengers travelling on their flight to Dubai.

He said, “Consequent upon the foregoing, the PTF directed the NCAA to lift the suspension placed on Emirates Airlines flights into Nigeria effective from February 5.

“The public is hereby informed as follows: Emirates Airlines no longer requires passengers to carry out pre-departure RDT. No laboratory has been approved by the PTF and other regulatory agencies to carry out RDT for incoming or departing passengers.

Related Topics:AviationEmirates airlines
Up Next