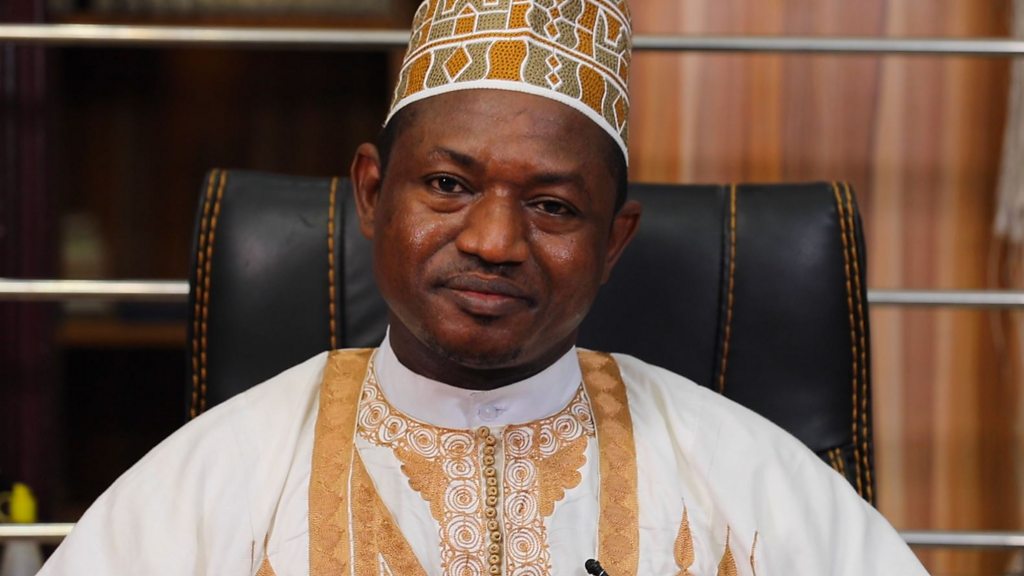 Sheikh Abdujabar Nasir Kabara says the banning of his preaching and closing down of his mosque by the Kano State Government, has a political undertone.

Kano state government in an earlier statement, had said the ban became necessary because of “his mode of teachings are considered too incendiary.”

However, the leader of Qaddiryya Islamic sect, while speaking in Kano, said “I was banned as payback by the governor for my ardent refusal to support his re-election back in 2019″

“The reasons are very obvious. The person who took the decision (Ganduje) has said it times without number that he never forgives. I fought him during the last election and he promised to retaliate. “Only that he is taking the wrong decision at the wrong time. So this ban is purely political, it has nothing to do with religion or incitement.

“I have told my followers to prepare their votes ahead of the next election and do the needful. Alhamdulillah for everything, I am fighting scholars, not the government. But in the end, the government took over on their behalf.”

According to him, “the governor has been allegedly trying all means to get at me but, he couldn’t get a chance until now when some people began to attack my mode of preaching.

“You can see that the action is more of political than religious which the governor claimed.”

He then queried, “This clearly shows that they don’t have answers to all my questions. How does the government know that I’m inciting the public on religious issues? Did they go through the books I have been making reference to before jumping to the conclusion? Do they even know about them?

“They should have at least checked the books I made reference to but did not do so. They have been unfair to me.”

“I am appealing to my followers to exercise patience with this decision and never revolt against it. Injustice will never remain forever. Let us continue to pray and it shall come to pass soon,” he added.

Related Topics:KanoSheikh Kabara
Up Next