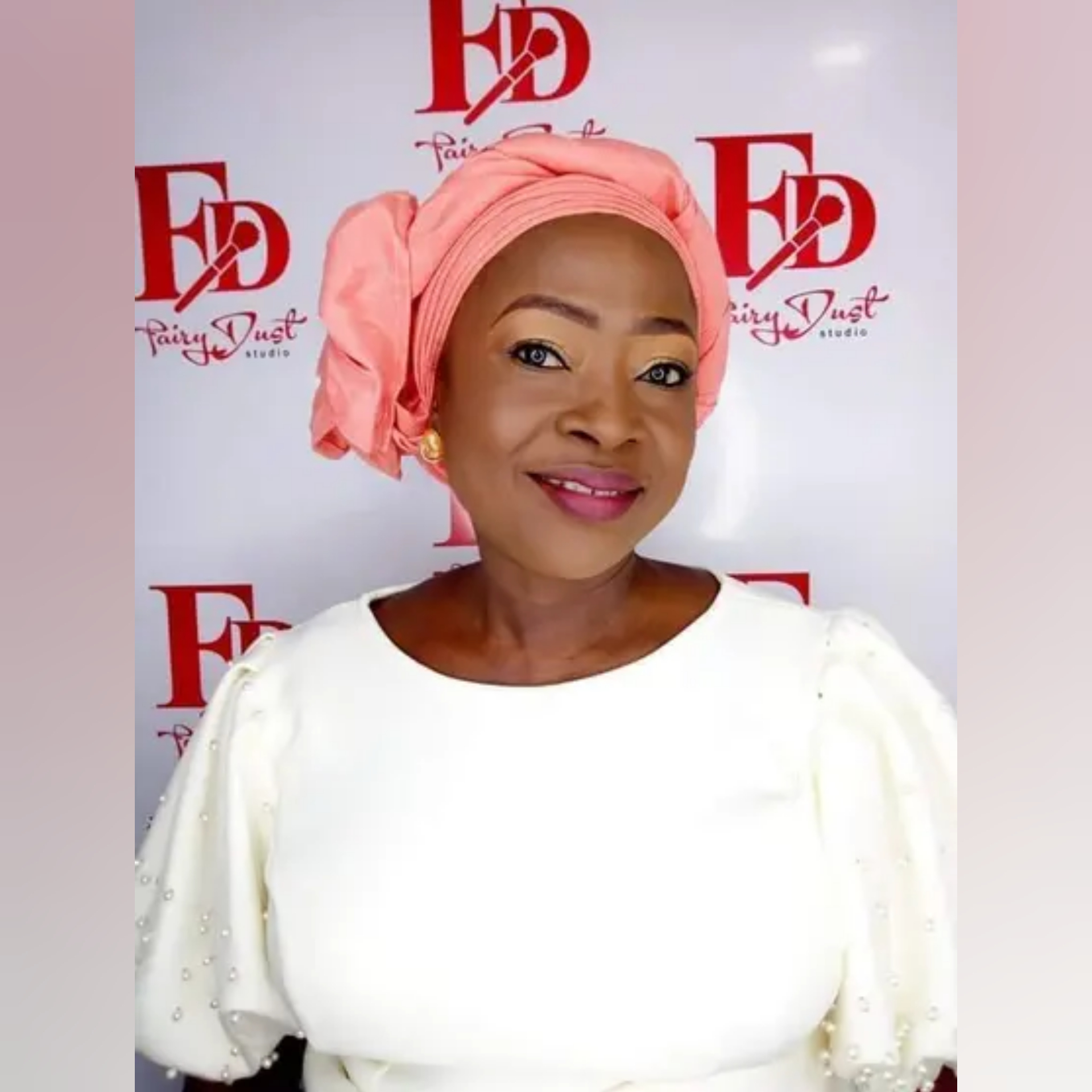 The Chairperson of the Nigeria Union of Journalists (NUJ) in Benue State, Comrade Victoria Asher, has died.

A statement released by Moses Akarhan, the NUJ State Secretary, indicated that Asher died Saturday at about 8:00 am at the Federal Medical Centre (FMC) in Makurdi after a Ceascrean Section surgery.

Akarhan also stated that the Council will give notice for an emergency Congress to that effect in due course.

The late Asher was delivered of a set of twins – male and female on January 23, 2021, before the complications arose.

She emerged Chairman of the NUJ, Benue Council in December 2018 after the demise of her predecessor, David Ukuma, who came into office on July 3, 2018, and served only two months before he died.

Asher, until her death, worked with the State’s owned Radio station.

A kidnapped Chibok schoolgirl “has escaped”, her father tells the BBC